Xiaomi has refreshed its smart fitness tracker and unveiled a range of other gadgets in China, giving a glimpse at some of its affordable products that it will likely be bringing to other markets in the coming future.

The wearable fitness tracker, called Mi Smart Band 4, sports a bigger AMOLED display (39.9% increase in screen size) than its popular year-old predecessor and features support for XiaoAI, the company’s voice assistant that can be activated with a voice command.

The bigger display, which supports 16 million colors and 77 customized themes, will allow users to quickly glance at notifications and fitness stats. The tracker also supports offline payments via AliPay. It is still very affordable, priced at just RMB 169 (roughly $24.50).

Coupled with the long durability that previous generation smart bands have offered, it is no wonder the Chinese giant has emerged as the second largest wearable maker in the world. According to IDC, Xiaomi shipped 7.5 million wearable units in the waning quarter of last year, second only to Apple, which shipped 16.2 units. 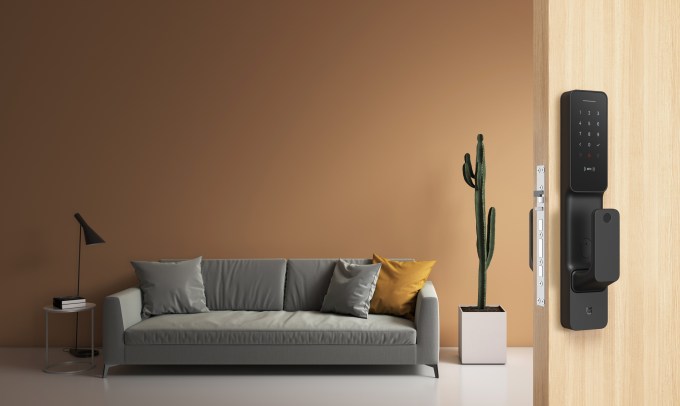 The company has also launched a smart lock, dubbed Mi Smart Door Lock, that offers up to six unlocking modes and allows users to track its status in real time. It also works with the NFC variant of Mi Smart Band 4 that, when paired, can serve as a key. It is priced at RMB 1699 (roughly $245).

The announcement comes as Xiaomi, which went public last year and is increasingly trying to expand its services business, struggles to meet analysts expectations. The Chinese group, once thought of worth more than $100 billion, has a market cap of under $30 billion currently.

Shaped like a smartphone, the Mi AI Translator comes preloaded with Oxford and Collins dictionary as well as Chinese dictionaries. It is aimed at people trying to learn a new language and who want to improve their pronunciation. It supports real-time translation between 34 languages. It starts at RMB 499 (roughly $72). 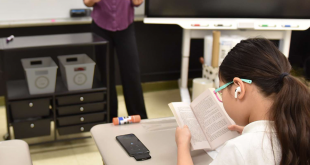 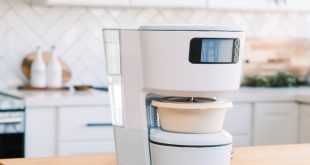 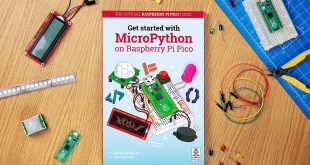