Wi-Fi 6 is here and it’s great
No individual device on your wireless network may run that much faster, but your total speed will increase.

Imagine your entire family of digital addicts nestled in their various cocoons, watching movies at 1,000-times the speed you are accustomed to now, seamlessly and without interference. At this speed, everyone is able to stream 30 movies at the same time in 1080 HD. Needless to say, quite possibly for the first time in your life, you are a superhero.

This is the reality that Wipro and a Scottish company called Purelifi is bringing to your home. Wipro may be famous because of its IT arm, but it also has a large and well-reputed lighting division and an FMCG wing. (Azim Premji, former chariman of Wipro — he just handed over the reins to his son — used to sell vegetable oil before he transformed his company into an IT giant.)

Purelifi has successfully run a pilot project at Kyle Academy secondary school in Ayr, Scotland as part of Scotland’s digital strategy mapping. Other pilots have taken place at mobile phone company O2 and the Devonport Dockyard in Plymouth in conjunction with the Royal Navy. In fact, Prof. Harald Haas, founder and chief scientist of Purelifi, and also a professor of mobile communications at Edinburgh University coined the word Li-Fi so it’s a good bet that they know their onions.

Suddenly, in a bandwidth choked world, Li-Fi’s data dense technology can be tantalising. Its one pre-requisite — light — is everywhere. Li-Fi uses infra-red, ultra-violet as well as visible light to send data zooming about flawlessly whereas Wi-Fi is dependent on radio frequencies to piggyback on which can be prone to corruption and signal interference. Purelifi’s solution uses an Ethernet cable attached to a router and then connected to an access point, which in turn is wired to a Wi-Fi-enabled LED light.

LED lights are basically semiconductors so by adjusting brightness levels at speeds invisible to the human eye, Li-Fi can ramp up download speeds up to a scorching 1078Mbps. You plug a dongle with a transmitter and receiver into your laptop or tablet and presto, you’re in business. The dongle sends and receives data from and to the light.

Li-Fi isn’t perfect. Its signals can’t permeate walls. Its range is ultra short — 10 metres or less. And it needs light, although Purelifi says it can function when a room appears to be dark at 60 lux. Yet these concerns are mere trifles when you consider the incredible potential that Li-Fi brings when daisy-chaining a series of lights to its technology, especially in a place like India where a humongous number of users are yet to come online and where network speeds and interruptions are chronic headaches.

Purelifi’s solution has always been to stress Li-Fi’s supporting role — not competitive — in alleviating bandwidth problems. You still need some kind of pipe to get your connection to you — but from there on it is lightning fast and eminently dependable, eliminating the familiar network congestions. Its potential in the educational and medical fields, which rely on tons of videos or data heavy scans, can be immense.

But there’s also a more pivotal role for Li-Fi. Its data dense nature makes it highly capable of aiding the new digital era and specific areas of it such as augmented reality, virtual reality, machine learning, and artificial intelligence. Smart cities can use it to power a whole host of machines from just its street lamps.

Li-Fi could also save your life. Since it doesn’t leak radio signals or have interference issues, it can be used in practically any kind of environment from hospitals to nuclear plants to aircraft making it the fastest, most reliable way to access information.

Still we will never know the possibilities or potential unless Wipro makes this an affordable and well-marketed solutions package, so the jury is still out on its transformative powers. 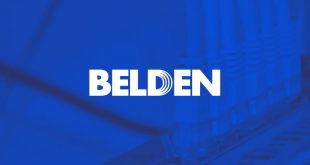 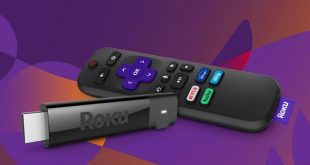 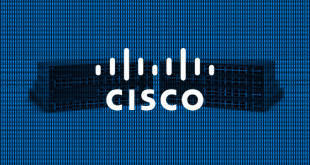 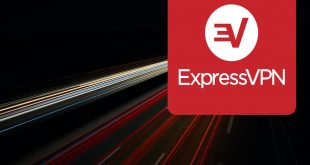