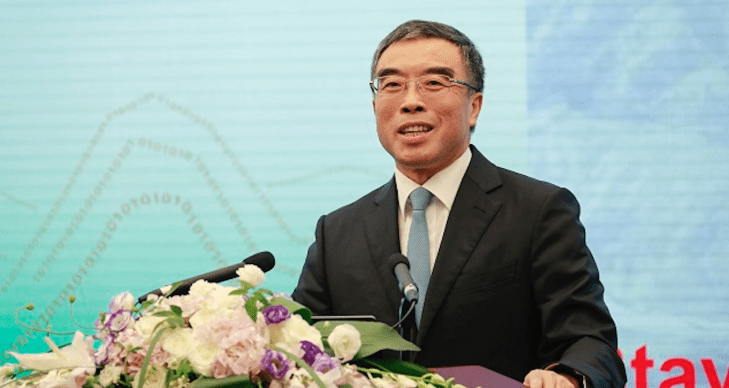 The media has largely bought into Huawei’s “strong” half-year results today, but there’s a major catch in the report: the company’s quarter-by-quarter smartphone growth was zero.

The telecom equipment and smartphone giant announced on Tuesday that its revenue grew 23.2% to reach 401.3 billion yuan ($58.31 million) in the first half of 2019 despite all the trade restrictions the U.S. slapped on it. Huawei’s smartphone shipments recorded 118 million units in H1, up 24% year-over-year.

What about quarterly growth? Huawei didn’t say, but some quick math can uncover what it’s hiding. The company clocked a strong 39% in revenue growth in the first quarter, implying that its overall H1 momentum was dragged down by Q2 performance.

The firm shipped 59 million smartphones in the first quarter, which means the figure was also 59 million units in the second quarter. As tech journalist Alex Barredo pointed out in a tweet, Huawei’s Q2 smartphone shipments were historically stronger than Q1.

Huawei smartphones Q2 sales were traditionally much more stronger than on Q1 (32.5% more on average).

This year after Trump’s veto it is 0%. That’s quite the effect pic.twitter.com/x3dQlOePDA

And although Huawei sold more handset units in China during Q2 (37.3 million) than Q1 (29.9 million) according to data from market research firm Canalys, the domestic increase was apparently not large enough to offset the decline in international markets. Indeed, Huawei’s founder and chief executive Ren Zhengfei himself predicted in June that the company’s overseas smartphone shipments would drop as much as 40%.

The causes are multi-layered, as the Chinese tech firm has been forced to extract a raft of core technologies developed by its American partners. Google stopped providing to Huawei certain portions of Android services, such as software updates, in compliance with U.S. trade rules. Chip designer ARM also severed business ties with Huawei. To mitigate the effect of trade bans, Huawei said it’s developing its own operating system (although it later claimed the OS is primarily for industrial use) and core chips, but these backup promises may take some time to materialize.

Consumer products are just one slice of the behemoth’s business. Huawei’s enterprise segment is under attack, too, as small-town U.S. carriers look to cut ties with Huawei. The Trump administration has also been lobbying its western allies to stop purchasing Huawei’s 5G networking equipment.

In other words, being on the U.S.’s entity list — a ban that prevents American companies from doing business with Huawei — is putting a real squeeze on the Chinese firm. Washington has given Huawei a reprieve that allows American entities to resume buying from and selling to Huawei, but the damage has been done. Ren said last month that all told, the U.S. ban would cost his company a staggering $30 billion loss in revenue.

Huawei chairman Liang Hua (pictured above) acknowledged the firm faces “difficulties ahead” but said the company is “fully confident in what the future holds,” he said today in a statement. “We will continue investing as planned – including a total of CNY120 billion in R&D this year. We’ll get through these challenges, and we’re confident that Huawei will enter a new stage of growth after the worst of this is behind us.”

Previous Inside the history of Silicon Valley labor, with Louis Hyman – TechCrunch
Next China’s Vivo is eyeing smartphone users in Africa and the Middle East – TechCrunch 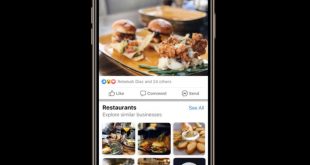 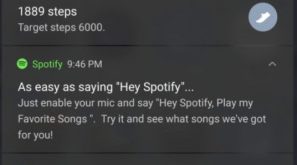 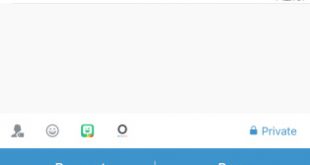