TPG has entered the 5G fixed wireless game in Australia, with the telco declaring 5G as its “fast alternative to the NBN” to those at “approved addresses”.

The telco is offering two plans, the first is AU$70 a month and has unlimited data with speeds up to 100/20Mbps, and the second removes the speed cap for an extra AU$10 a month. Customers who already have an existing TPG service can knock AU$5 a month off the plan prices.

If users stay connected for 36 months, the AU$612 charge for the modem is removed, otherwise the modem is paid off at a rate of AU$17 per month, with those leaving before three years to pay the difference.

TPG is putting its 5G fixed wireless users behind carrier-grade NAT, and said if users want port forwarding to host servers or to access their lines remotely, then the service “won’t be the right fit for you”. Similarly, it has warned gamers that 5G does not provide ultra-low latency.

The telco also warned users that even though it uses 5G, they cannot use the modem at an address other than the one it is registered to.

“The service will be disconnected if we identify that you have moved to another location,” TPG said.

The current 5G footprint of TPG Telecom is best described as patchy, at best. Customers in Sydney, for instance, will need to be in the blue bits in the image above.

As for how the TPG plans stack up to its NBN offerings, the telco normally charges AU$90 a month for its NBN100 plan that gets 90Mbps in busy hours, and AU$70 a month for the 50Mbps tier. 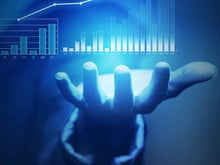 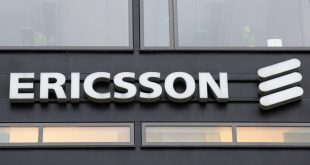 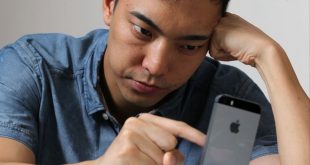 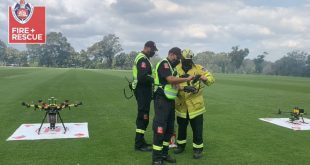