There’s also a fix for a bug with the Settings app which prevented Bluetooth from being launched from the quick actions menu on the Home screen.

Must read: Don’t make all the same Zoom meeting mistakes the UK government did

iPad Pro 12.9-inch (4th generation) and iPad Pro 11-inch (2nd generation) users get an additional fix in the form of a patch for a bug that prevented the flashlight from switching on after tapping the Flashlight button in Control Center or on the Lock screen.

As of the time of writing, Apple has not disclosed whether this update contains any security fixes.

Updates can be downloaded over the air by going to Settings > General > Software Update. The download is around 100MB. 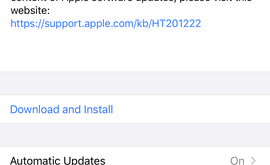 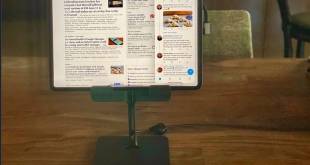 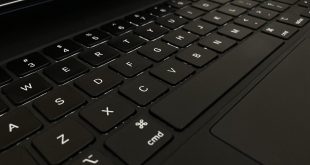 iPad Pro users: If your Magic Keyboard’s battery is draining fast, try this 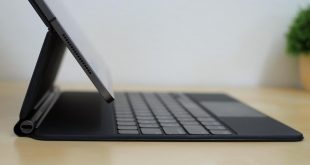 Apple’s Magic Keyboard for the iPad Pro wasn’t supposed to arrive until May, but Apple ...