Till a few years ago, listening to music on a smartphone usually involved downloading tracks (legally and illegally). Since then, listening habits have transformed, and many users now prefer music streaming services for access to music. Services such as JioSaavn, Gaana, Spotify, Apple Music, and YouTube Music are already present in India, covering a wide catalogue of tracks and genres. Resso, a new music streaming service from Chinese Internet technology company ByteDance, now hopes to take a slice of the pie in India.

Although it works like a typical music streaming service in a lot of ways, Resso has a few features that help it stand out in a segment that is already filled with competitors. The service adds a social element to music streaming, offering users a chance to interact with the track and other listeners in unique ways. Resso hopes that these social features can help turn the music listening experience from a passive one to an active one.

Users can share and experience ‘vibes’ – which are essentially images or short video clips that are visible in the background of the track interface. It’s also possible to like and comment on tracks, and these comments will be visible to others listening to the same track. Finally, users can also select and share ‘lyric quotes’, which can then be posted to other social platforms such as Instagram, Facebook, Twitter, and WhatsApp. The lyrics are displayed on screen for many tracks available on the platform, and users can read (or sing) along while they listen. 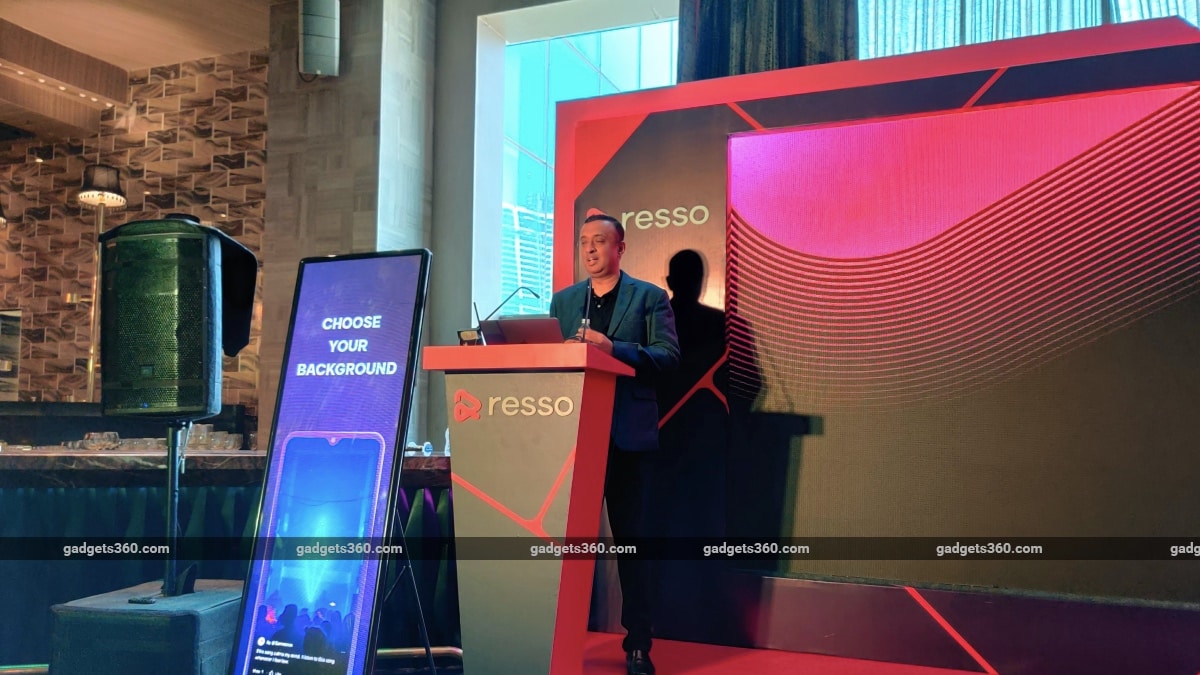 “Gen Z and millennials are at the core of our offering and both music and social networking are central to their daily lives. Our goal is to encourage them as well as everyday music listeners to express themselves in an interactive and engaging way. The relationship between music and the listener is currently passive, with Vibes, Comments and other features, Resso aims to transform this through a new and compelling music streaming experience,” said Hari Nair, Head of Music Content and Partnership at Resso India.

While comments and social sharing of lyric quotes are fairly easy to understand, the concept of vibes is a different one. Resso pitches vibes as a way for users to express themselves and share their specific emotions about a track through pictures, videos, or GIFs.

Another core part of the experience is the ease of getting started. Resso’s interface is visually appealing from the get-go, and is designed around giving you quick access to music. Based on artist and genre preferences at the time of setting up a Resso account, the service recommends a ‘Daily Mix’ which is the opening screen on launching the app. At this point, the user simply has to hit play to get started, and can rely on this system-generated playlist entirely.

Skipping to the next or previous track relies on swiping up or down, while swiping left or right browses through vibes for the track. We tried Resso on an Android smartphone, and found that it interestingly took over the lock screen as well, displaying lyrics and static vibes on screen.

It’s also possible to browse through specific genres or playlists, add favourite songs, and search for specific tracks or artists. In short, it works a lot like Spotify and JioSaavn, but with a focus on ease of use, sharing, and commenting. It hopes to offer better personalisation, discovery, and engagement with music, rather than just hitting the ‘play’ button and letting the music play in the background.

The service has heavy categorisation of its catalogue, with tracks sorted into various genres and sub-genres for easy discovery. In terms of catalogue and track availability, Resso has signed deals with major Indian and global labels such as Sony Music Entertainment, Warner Music Group, T-Series, Saregama, Zee Music, and more. Deals have also been made with various independent artists to make their tracks available on the platform.

Resso works for free, but the free tier comes with limitations. Users can subscribe to the paid service (Rs. 99 per month on Android, Rs. 119 per month on iOS) which offers features such as the availability of all tracks on the platform, the ability to download music and listen offline (within the Resso app), listening without ads, unlimited track skips, and high-quality audio streaming. For now, payments are supported through Google Wallet and Paytm Wallet for automatic billing. 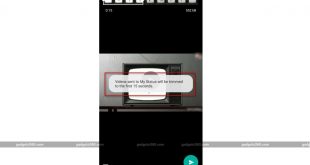 The COVID-19 pandemic has been spreading like wildfire around the world, and online, so has ...