This Week in Apps: censorship, openness and antitrust

Welcome back to This Week in Apps, the new Extra Crunch series where we’ll help you keep up with the latest news from the world of apps — including everything from the OS’s to the apps that run upon them, as well as the money that flows through it all.

The app industry in 2018 saw 194 billion downloads and over $100 in consumer spending. Beyond that, the business of user acquisition and advertising generates even more money. And all because we’re spending more time on our phones than we do watching TV.

This week, the news was centered on the app stores’ ability to censor, the censorship in apps, and also how the antritrust investigations are forcing companies to open up access more to third parties.

Third-party iOS apps will get to tap into Siri

According to Bloomberg and confirmed elsewhere, Apple will allow third-party messaging and phone apps to work better with the Siri digital assistant. That means, if you regularly use WhatsApp to message friends, Siri will launch that app instead of iMessage. Currently, you have to say the name of the app you want to invoke. The update is largely about Apple’s attempt to demonstrate anti-competitive behavior, in light of increased regulatory scrutiny and antitrust claims. But the change will also be a huge win for consumers as their iPhones will become more personalized to them. 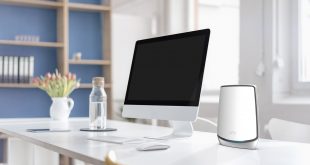 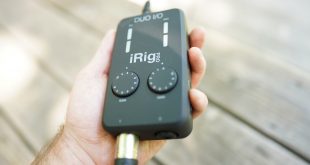 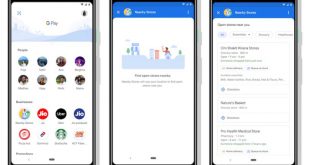 Google to offer loans to merchants in India

The Razer Kishi mostly got buried in a deluge of Razer announcements during CES (it ...