Welcome back to This Week in Apps, the Extra Crunch series that recaps the latest OS news, the applications they support, and the money that flows through it all.

The app industry in 2018 saw 194 billion downloads and more than $100 billion in purchases. Just in the past quarter, consumer spending exceeded $23 billion and installs topped 31 billion. It’s a fact: we spend more time on our phones than we do watching TV.

This week, the only thing on everyone’s minds was App Store censorship and Apple’s capitulation to the Chinese government. We also looked at the launch of a high-profile Catalyst app’s launch, and delved into a new analysis of Q3 trends.

App Store censorship is a hot topic again this week, as Apple made the disappointing decision to cave to demands from Chinese officials to pull the HKmap app, which was being used by pro-democracy protestors in Hong Kong to crowdsource information about police presence and street closures. Apple originally banned the app, then changed its mind and allowed it back in the App Store, which prompted criticism by the Chinese government — which led Apple to pull the app down again.

Previous M6, one of France’s biggest TV channels, hit by ransomware
Next How to dramatically improve your typing speed on an iPad (or make your typing more accurate) 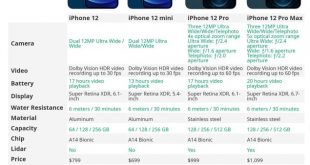 This Week in Apps: Apple’s big event, lidar comes to iPhone, Android gets a new IDE 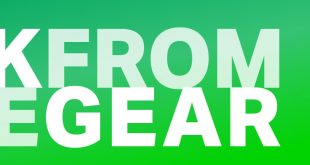 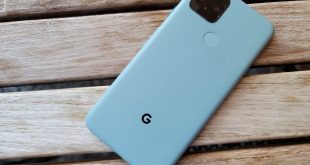 I’m going to be totally honest with you. I don’t really understand Google’s phone strategy ...