Telstra buying Digicel Pacific thanks to $1.3 billion in Commonwealth funds

Telstra announced on Monday morning it would be acquiring Digicel Pacific, ending months of speculation that a deal between the telco and the Australian government was in the works.

Telstra said the Commonwealth made the initial approach.

See also: Blaming China is handy when trying to keep telco infrastructure away from Beijing

“The Australian government is strongly committed to supporting quality private sector investment infrastructure in the Pacific region. We previously said that if Telstra were to proceed with a transaction it would be with financial and strategic risk management support from the government,” Telstra CEO Andy Penn said.

“We also said that in addition to a government funding and support package, any investment would also have to be within certain financial parameters with Telstra’s equity investment being the minor portion of the overall transaction. I am pleased that we have been able to achieve both of those outcomes.”

Under Telstra’s proposed restructure, Digicel Pacific would be under Telstra International when the deal closes in three to six months. The telco said it would not exit the deal for at least six years, and has bought political risk insurance for “certain political and regulatory interventions for six years”.

Digicel Pacific has 2.5 million customers and 1,700 employees, with $431 million in service revenue for the year to March 31, the majority of which location-wise comes from Papua New Guinea, with prepaid mobile being its best selling product. For its fiscal year, the company reported earnings before interest, tax, depreciation, and amortisation of $233 million. Average monthly revenue per user sits at $11.20.

Current Digicel owner Denis O’Brien will remain on a Telstra-controlled board. 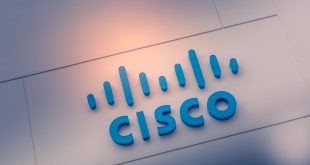 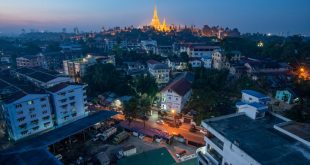 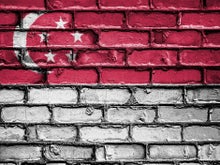