Activity and fitness tracking platform Strava has raised $110 million in new funding, in a Series F round led by TCV and Sequoia, and including participation by Dragoneer group, Madrone Capital Partners, Jackson Square Ventures and Go4it Capital. The funding will be used to propel the development of new features, and expand the company’s reach to cover even more users.

Already in 2020, Strava has seen significant growth. The company claims that it has added more than 2 million new “athletes” (how Strava refers to its users) per month in 2020. The company positions its activity tracking as focused on the community and networking aspects of the app and service, with features like virtual competitions and community goal-setting as representative of that approach.

Strava has 70 million members, according to the company, with presence in 195 countries globally. The company debuted a new Strava Metro service earlier this year, leveraging the data it collects from its users in an aggregated and anonymized way to provide city planners and transportation managers with valuable data about how people get around their cities and communities — all free for these governments and public agencies to use, once they’re approved for access by Strava.

The company’s uptick in new user adds in 2020 is likely due at least in part to COVID-19, which saw a general increase in the number of people pursuing outdoor activities, including cycling and running, particularly at the beginning of the pandemic when more aggressive lockdown measures were being put in place. As we see a likely return of many of those more aggressive measures due to surges in positive cases globally, gym closures could provoke even more interest in outdoor activity — though winter’s effect on that appetite among users in colder climates will be interesting to watch. 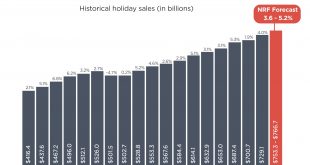 Despite pandemic, forecasts predict US online holiday sales increase of 20%-30% or more

Google brings ‘The Mandalorian’ to AR in its new app 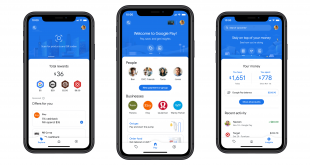 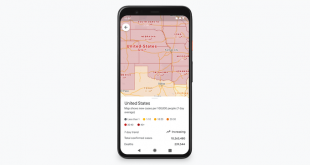 Google today announced an update to Google Maps that includes a number of new COVID-related ...