A former Siemens contractor has pled guilty last week to planting logic bombs inside spreadsheets he created for the company.

According to court documents, Tinley provided software services for Siemens’ Monroeville, PA offices for nearly ten years. Among the work he was asked to perform was the creation of spreadsheets that the company was using to manage equipment orders.

The spreadshees included custom scripts that would update the content of the file based on current orders stored in other, remote documents, allowing the company to automate inventory and order management.

But while Tinley’s files worked for years, they started malfunctioning around 2014. According to court documents, Tinley planted so-called “logic bombs” that would trigger after a certain date, and crash the files.

Every time the scripts would crash, Siemens would call Tinley, who’d fix the files for a fee.

The scheme lasted for two years, until May 2016, when Tinley’s trickery was unraveled by Siemens employees. According to a report from Law360, the scheme fell apart when Tinley was out of town, and had to hand over an administrative password for the spreadsheets to Siemens’ IT staff, so they could fix the buggy scripts and fill in an urgent order.

Siemens IT employees found the logic bomb, and it all went downhill from there. Tinley was charged this May, and pled guilty last week, on July 19. The contractor’s sentencing hearing is scheduled for November 8.

Tinley’s chances for a no prison sentence are slim. In 2006, a former UBS PaineWebber worker was sentenced to eight years in prison for planting a logic bomb on the company’s network and betting its stock would go down.

In September 2018, an Atlanta man was sentenced to two years in prison for planting a logic bomb on one of the US Army’s payroll databases that resulted in 17 days of delay in US Army Reserve pay. 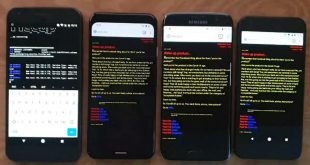 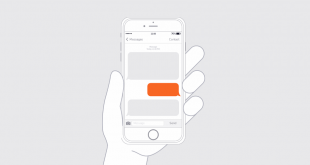