Breaking News
Home / Wearables / Samsung Galaxy Note 10+ Might Not Have 256GB Storage Option in India; Hands-On Images Surface on the Web Ahead of August 7 Launch

Samsung Galaxy Note 10+ Might Not Have 256GB Storage Option in India; Hands-On Images Surface on the Web Ahead of August 7 Launch

Meanwhile, WinFuture has leaked the accessories that Samsung would unveil for the Galaxy Note 10 and Galaxy Note 10+ later this week. There is a case with a stripe of transparent plastic at the right edge — suggesting a new Always On Display technology. The case is said to alert users about calls and other notifications.

Further, the source has leaked a Red colour case render that also shows the Galaxy Note 10 in a Red colour option. This could be the Aura Red variant. 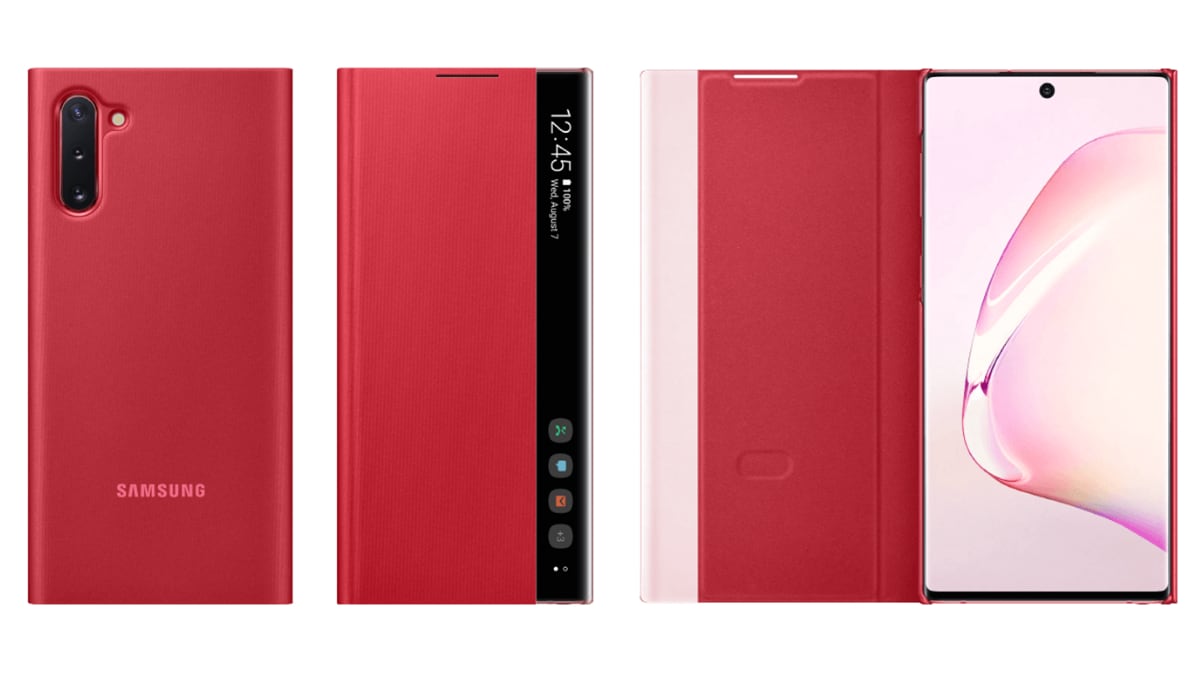 There is also the USB Type-C charger that looks similar to one that comes bundled with the Galaxy A70 and Galaxy S10 5G. It could support 25W fast charging technology. However, the Galaxy Note 10+ particularly would come with 45W fast charging support, though we can expect Samsung to offer the 25W charger in the box. 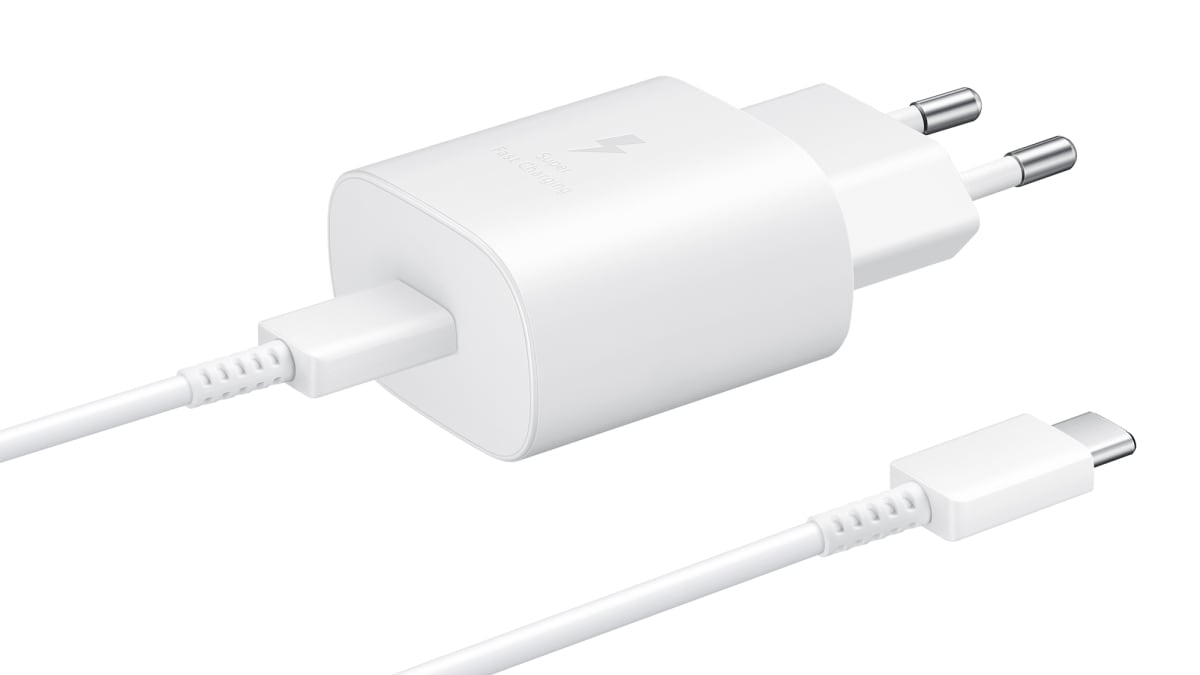 If storage variants, case renders, or bundled accessories aren’t of your interest, there are some hands-on images to grab your focus. A video has been posted on Weibo that has reportedly been recorded in a subway in South Korea — showcasing the Galaxy Note 10+ in the wild. There is a watermarking sign on either side of the display to highlight that the phone is designed particularly for a Samsung staff member or mobile carrier staff member. However, looks similar to what has been presumed to be the actual Galaxy Note 10+ — sporting a hole-punch display and sharp-edged corners. 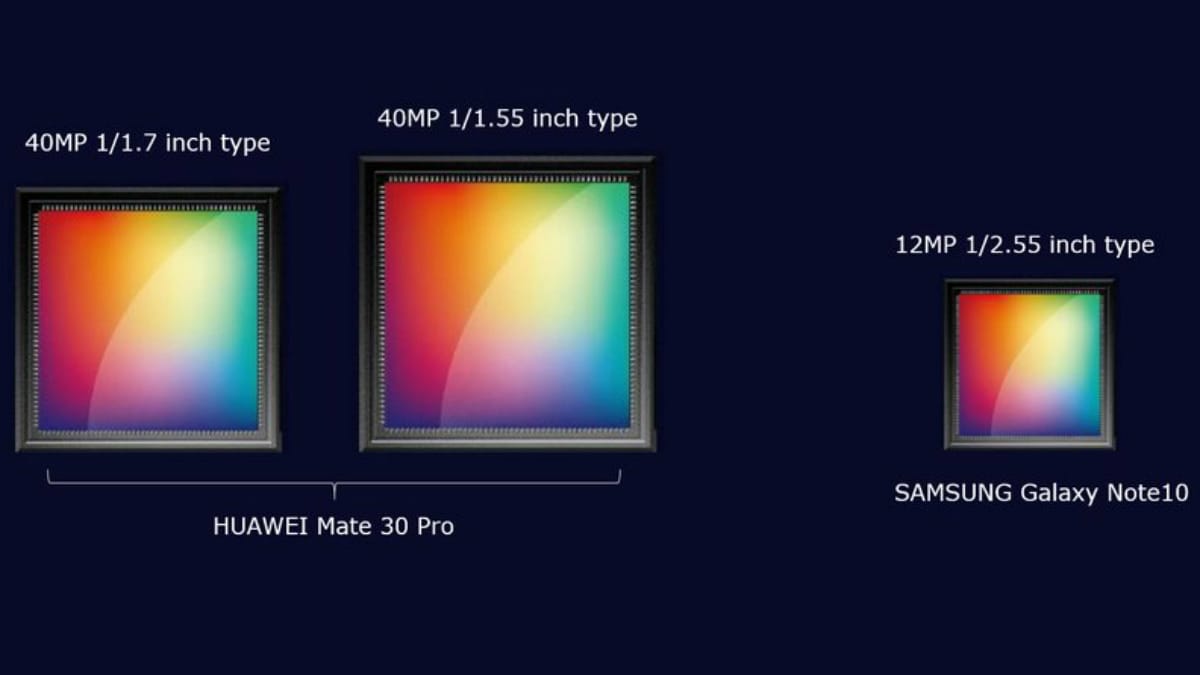 Recently, Samsung teased the arrival of a new Exynos SoC that could be the Exynos 9825 and debut on the Galaxy Note 10 models. The company is set to reveal the details around the new Exynos model at its forthcoming event. The event is scheduled for 4pm ET in New York on August 7 (1:30am IST on August 8).