We started off MobileTechRoundup show #475 talking about the return of the Galaxy Fold, which has neither host planning to buy when it is released again in September. 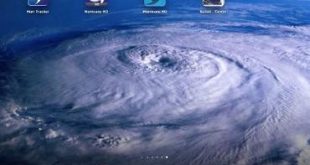 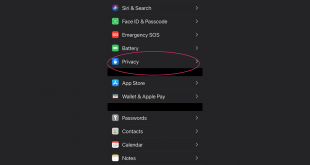 Privacy settings: How to secure your iPhone and Android device 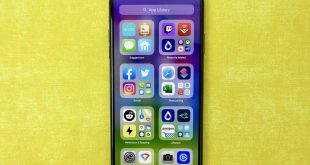 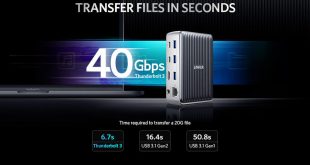 It’s a fact of life that modern systems ship with fewer and fewer ports. While ...