According to San Francisco Public Works, the permits are active for 180 days and authorize the testing of up to three autonomous delivery devices. We’ve reached out to the Public Works department for comment.

Postmates has since 2017 been working alongside San Francisco supervisor Norman Yee and labor and advocacy groups to develop a framework for sidewalk robotics. The issuance of the permit makes San Francisco one of the first cities to formally allow companies to test autonomous delivery robots under a new pilot program.

Previously, companies were testing autonomous robots in various San Francisco streets sans permits, until the city voted to ban street robots from testing without official government permits, akin to the electric-scooter saga of 2018.

“We’ve been eager to work directly with cities to seek a collaborative and inclusive approach to robotic deployment that respects our public rights of way, includes community input, and allows cities to develop thoughtful regulatory regimes,” a representative of Postmates said in a statement provided to TechCrunch.

Postmates semi-autonomous sidewalk rover, Serve, was unveiled in December. Using cameras and lidar to navigate sidewalks, Serve can carry 50 pounds for up to 25 miles after one charge. Postmates has a human pilot remotely monitoring the Serve fleets and each rover has a “Help” button, touchscreen and video chat display for customers or passers-by to use if necessary. The company originally said they planned to roll out the bots in 2019, though no pilots have been officially announced yet. 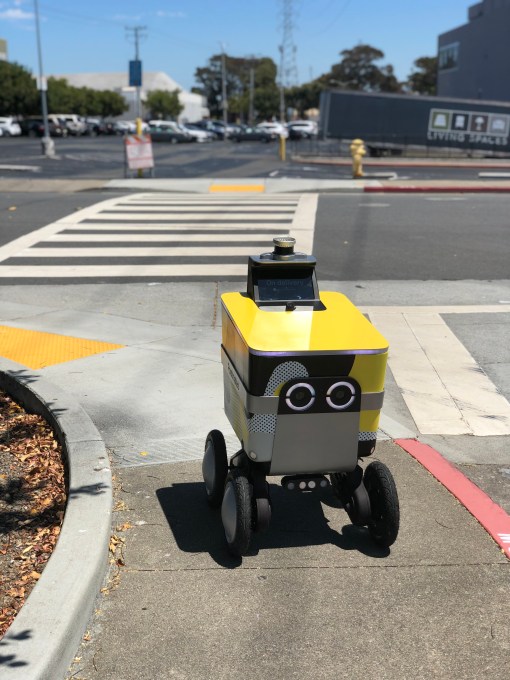 “We are spending a lot of time going in and refining and inventing new ways that Serve can communicate,” Kocienda told TechCrunch in an interview earlier this year. “We want to make it socially intelligent. We want people, when they see Serve going down the street, to smile at it and to be happy to see it there.”

According to documents provided by Postmates, another autonomous delivery company, Marble, was not granted a permit after labor union Teamsters said the startup lacked an adequate Labor Dispute statement in its permit application. Marble is a last-mile logistics business based in San Francisco. Last year, the company closed a $10 million round with support from Tencent, CrunchFund and others.

Postmates, for its part, is expected to go public later this year in a highly anticipated initial public offering. The business filed confidentially for its offering in February after lining up a $100 million pre-IPO financing that valued the business at $1.85 billion. Postmates is said to be simultaneously exploring an M&A exit, according to Recode, which recently wrote that Posmates has discussed a merger with DoorDash, another top food delivery provider.

In June, Postmates announced Google’s vice president of finance, Kristin Reinke, had joined its board of directors, a sign it was sticking to IPO plans. 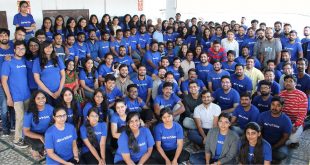 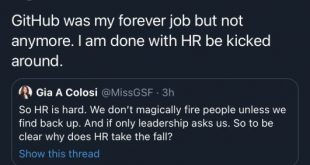 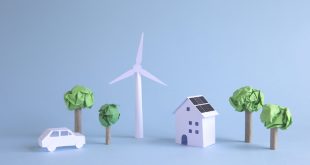 A failed acquisition usually triggers the same series of questions: What does this mean for ...