NASA’s very own free-floating Companion Cube equivalent took its own first tentative “steps” in space today, demonstrating its ability to rotate on its own in zero gravity inside the International Space Station. The robot, called “Bumble” and one of a series of Astrobee robots that NASA developed to work along with astronauts on the ISS, is the first ever to fly on its own in space.

Bumble’s first flight wouldn’t necessarily wow at an airshow — the robot essentially flew a foot forward and rotated a bit. But they’re important basic maneuvers in terms of making sure the robot’s propulsion system is working and tuned correctly. Eventually, the plan is for these to operate autonomously and do some basic maintenance work, as well as support experiments, so it needs to be operating exactly as intended before it starts freely sharing space with tender human astronauts.

The Astrobee line currently counts three individual robots among its members, including Bumble, Honey (also already on the ISS) and Queen, which is coming up in July on the next resupply mission, if all goes to plan. Each is equipped with cameras to document experiments performed by humans, and they can network to actually move equipment around. The robots can also dock at a companion station to charge, and each has a little perching arm that lets it grab on to stuff to anchor itself or hold things.

The 1-foot cubed bots were developed at NASA’s Ames research facility, and once fully operational, should free up astronauts to focus on things that only humans can handle — and there’s plenty of that work to go around on the ISS in terms of experimentation and research.

Previous Twitter Bug Resulting in Notifications Every Time Someone Unfollows a User, Fix Coming
Next A chat with Niantic CEO John Hanke on the launch of Harry Potter: Wizards Unite – TechCrunch 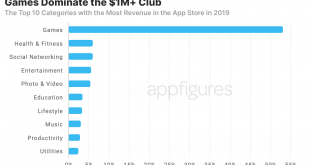 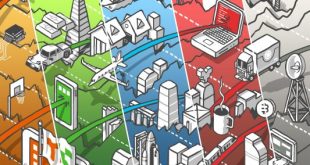 What to make of Stripe’s possible $100B valuation – TechCrunch 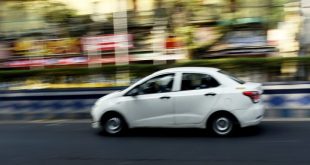 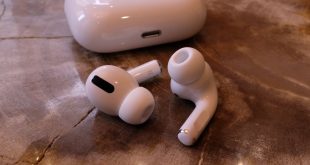 Black Friday tech deals that are actually worth checking out – TechCrunch

Black Friday approaches! In a year where asking Alexa what day today is feels totally ...