Nvidia has developed new technology that enables 360Hz refresh rates on PC displays, achieving unprecedented responsiveness that’s perfectly suited to esports, where any advances in terms of refresh speeds can translate to improved performance during play.

Nvidia’s new G-sync tech that delivers the 360Hz refresh speeds will be coming to market first through a partnership with Asus, via the Asus ROG Swift 360 monitor that’s debuting at this week’s annual CES show in Las Vegas. It works in combination with Nvidia’s RTX line of GPUs, and will provide refresh rates that translate to less than 3 milliseconds of input latency, all available on a 24.5-inch, fully 1080p HD gaming panel.

Nvidia’s G-Sync tech debuted in 2013, and works by introducing Variable Refresh Rate (VRR) that syncs up the refresh rate of the display (provided it’s G-sync certified) with the GPU’s frame rate, so that you get optimized performance. Since its debut, Nvidia has been especially focused on optimizing G-Sync and its features for use by esports players and professionals, to ensure best possible reaction times in genres like shooters where every millisecond counts when it comes to aiming at and actually hitting your target.

The Asus ROG Swift 360 monitor will be coming out sometime “later this year,” and pricing isn’t yet available but you can bet it’ll be more than your average gaming monitor, given its advanced performance features and esports target market.

Previous One Medical’s IPO will test the value of tech-enabled startups – TechCrunch
Next How to keep hackers, snoopers, and thieves out of your iPhone 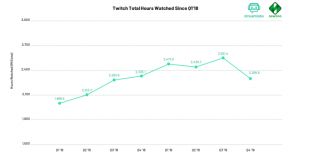 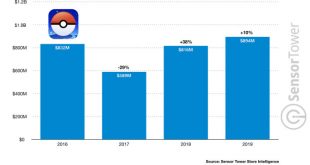 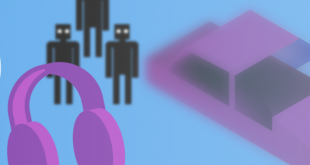 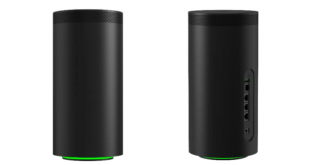 Gaming — with its huge demands on bandwidth, graphics and overall processing power — is ...