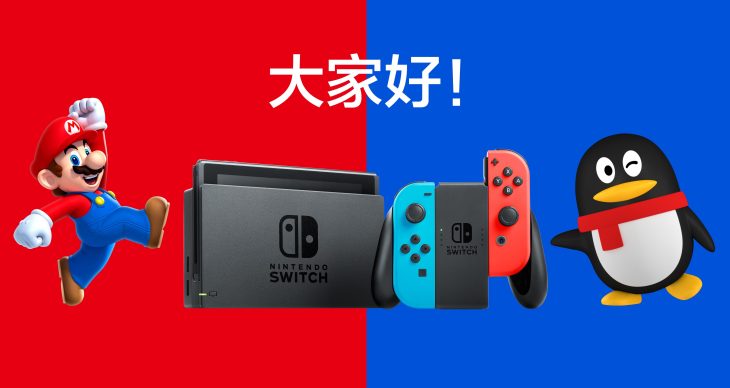 After months of anticipation, Nintendo Switch is ready to shed more light on its China launch. The Japanese console giant and Tencent are “working diligently” to bring the Switch to the world’s largest market for video games, the partners announced on Weibo (the Twitter equivalent in China) today.

The pair did not specify a date when the portable gaming system will officially launch, as the government approval process can take months. But there are signs that things are moving forward. For example, Tencent has been given the green light to run a trial version of the New Super Mario Mario Bros. U Deluxe and a few other blockbuster titles in China.

On August 2, the partners will jointly host a press conference for Switch — no product launch yet — in Shanghai, Tencent confirmed to TechCrunch. It appears to be a strategic move that coincides with the country’s largest gaming expo China Joy beginning on the same day in the city.

Tencent and Nintendo are hosting a media event on August 2nd 2019 in Shanghai for Nintendo Switch.

Should be more details of Switch launch in China. pic.twitter.com/MULC7jMSqg

Sales of Nintendo Switch in China, made possible through a distribution deal with Tencent, will likely add fuel to Nintendo’s slowing growth. It can also potentially diversify Tencent’s gaming revenues, which took a hit last year as Beijing tightened controls over online entertainment.

Switch faces an uphill battle as consoles, including Sony PS4 and Microsoft Xbox, have for years struggled to catch on in China. The reasons are multifaceted. China had banned consoles until 2014 to protect minors from harmful content. The devices are also much less affordable than mobile games, making it difficult as a form of social interaction in the mobile-first nation.

Previous Occipital’s Structure Sensor Mark II is a smaller and much improved 3D scanner for your iPad – TechCrunch
Next SoftBank to Commit $40 Billion to Second Vision Fund: Report 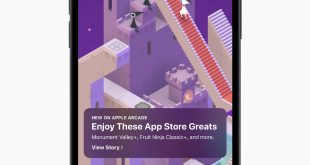 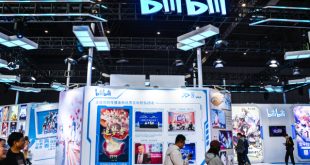 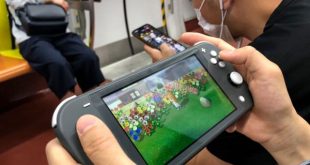