Microsoft has released another new Windows 10 test build to Insiders in the Dev Channel. Windows 10 Build 20221, released Sept. 23, has a Skype Meet Now button available in the taskbar in Windows 10.

Microsoft already announced the MeetNow in Skype feature earlier this year. But by bringing the icon for this into the notification area (system tray) of the taskbar in Windows 10, Microsoft is trying to make it easier for users to quickly set up video calls without requiring sign-ups or downloads. Yes, if it’s not obvious, this is meant to help Microsoft combat the growing popularity of Zoom.

Microsoft has made a number of fixes to the Dev Channel Windows 10 feature update with build 20221, which it lists in its blog post about the new build. There’s also a list of known issues. 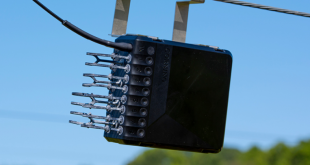 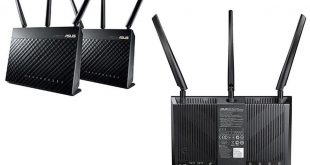 Demand for fast and reliable Wi-Fi is probably at an all-time high, as millions of ...