The first edition of the Measuring Broadband Australia report from the Australian Competition and Consumer Commission (ACCC) to incorporate fixed wireless upload speeds was released on Monday, and the results were not good.

In its headline figure, the report said fixed-wireless NBN users only received 78.5% of the advertised download speed on average, which dropped to 68% in busy hours, and uploads sat at 58% in all hours and dropped to 52% in busy hours.

For Fixed Wireless Plus users, a best effort service slated to provide 25-50Mbps down and 5-20Mbps up, the percentages translated to a download speed range of 50Mbps on average in the dead of night, down to 30Mbps at 8pm, and for uploads, the range was just above 6Mbps after midnight, and just above 4Mbps during the evening.

On the positive side, the report said outages on fixed wireless were low and “compared favourably even to fixed-line plans”, however, it did acknowledge the sample size was small.

Meanwhile, for the fixed-line NBN network, TPG took the crown as the ISP that got closest to providing advertised speeds, recording 99.5%, followed by Optus on 99.4%, and Telstra with 98.2%. The same trio was also the fastest for busy periods.

Due to the ACCC getting NBN to overprovision its plans, Optus recorded 101.8% of advertised speed for its 50Mbps plan, which also recorded 101.2% in busy hours.

Once the 7.7% of underperforming services — almost all of which are on fibre to the node connections — are excluded, six telcos record over 100% of advertised download speed, in the order of Optus, Telstra, TPG, MyRepublic, iiNet, and Aussie Broadband.

“Despite the decline in speed, consumers on the fixed wireless network achieved sufficient speeds to access a range of internet applications during the busy evening hours.” 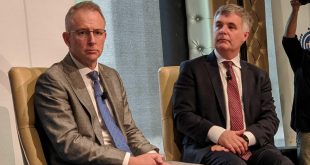 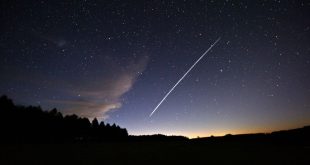 Image: Getty Images Elon Musk has announced that his SpaceX Starlink project, which aims to ...