For most of 2021, a security researcher going by the name of illusionofchaos has been engaged in an unfruitful conversation with Apple to fix a number of vulnerabilities that allow apps to make API calls to pull down user information that they should not be able to.

On Friday, the researcher went public with their findings, which contained one vulnerability fixed in iOS 14.7 and three unpatched vulnerabilities.

The unpatched vulnerabilities included the gamed service not properly checking game-center permission and allowing access to the Core Duet database that contains all contacts from Mail, SMS, iMessages, and some attachments; Apple ID email, full name, and authentication tokens allowing access to access at least one apple.com endpoint; and read access to speed dial database and address book.

A vulnerability in Nehelper allowed for an app to check whether any other app was installed, and another Nehelper bug allowed for unauthorised access to Wi-Fi information.

The researcher said when Apple fixed the Analyticsd issue, they were not credited, with Apple saying in July that credit was forthcoming. By September, the researcher was still waiting.

For each vulnerability, the researcher published proof-of-concept code on GitHub.

On Saturday, the researcher received a response from Apple, which said it had seen the blog post and apologised for the delay.

“We want to let you know that we are still investigating these issues and how we can address them to protect customers. Thank you again for taking the time to report these issues to us, we appreciate your assistance,” Apple said.

ZDNet asked Apple for comment on Friday, but we are still awaiting a response.

Over the weekend, a blind developer complained that Apple had labelled as spam an update to make an accessible version of Hangman run on iOS 15.

“My app is made for the blind and that all the other hangman games I have seen on the app store are half playable and … this is a bugfix update and already existing users who have paid for the app are unable to play using iOS 15,” Oriol Gómez sentís wrote.

By the early hours of Monday morning, the developer said Apple had approved the update, but the app remained in violation of App Store guidelines.

Previous WhatsApp to support iPad and at least another iPhone in new update
Next GoPro Hero 10 Black Review: The Smooth Experience We’ve Been Waiting For 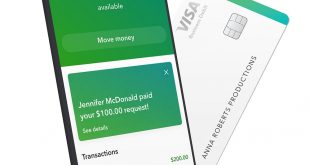 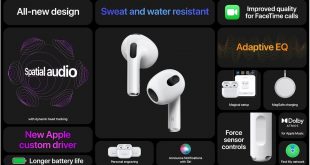 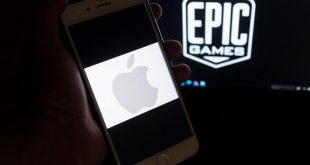 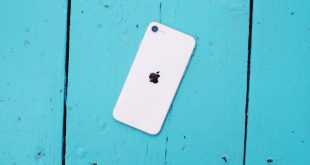 iOS 15 and iPadOS 15: 7 new features that you need to know about