The security team at npm (Node Package Manager), the de-facto package manager for the JavaScript ecosystem, has taken down today a malicious package that was caught stealing sensitive information from UNIX systems.

The malicious package is named 1337qq-js and was uploaded on the npm repository on December 30, 2019.

The package was downloaded at least 32 times, before it was spotted and today by Microsoft’s Vulnerability Research team.

According to an analysis by the npm security team, the package exfiltrates sensitive information through install scripts and targets UNIX systems only.

The type of data it collects includes:

The npm team recommends that all developers who downloaded or used this JavaScript package in their projects remove the package from their systems and rotate any compromised credentials.

This marks the sixth incident of a malicious package making it on the npm repository index, although, this is the least severe, primarily because Microsoft security analysts caught the library two weeks after it was published and before it gained a serious following.

Previous incidents of malicious npm packages making it on npm include:

Previous Have we hit peak smartphone? – TechCrunch
Next Kids with lazy eye can be treated just by letting them watch TV on this special screen – TechCrunch 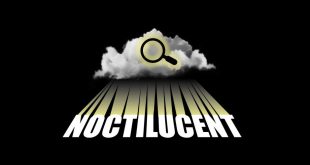 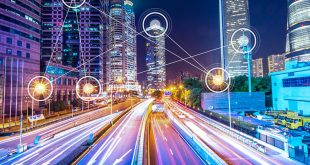 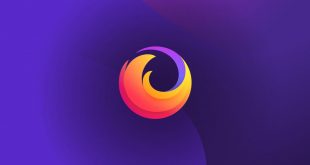 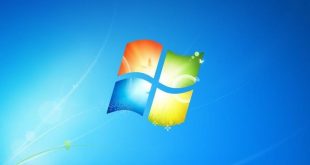 Image: Microsoft The Federal Bureau of Investigation has sent a private industry notification (PIN) on ...