Chief Marketing Officer Chris Capossela said the US software group had secured a prime position in Oxford Circus, central London, where its three-floor flagship could be seen by about 86 million shoppers and tourists every year.

He said the shop, which is located minutes away from Apple’s original London store, had been designed for everybody from young gaming fans and students who wanted to polish their LinkedIn profile to small business users of Office and cloud services. 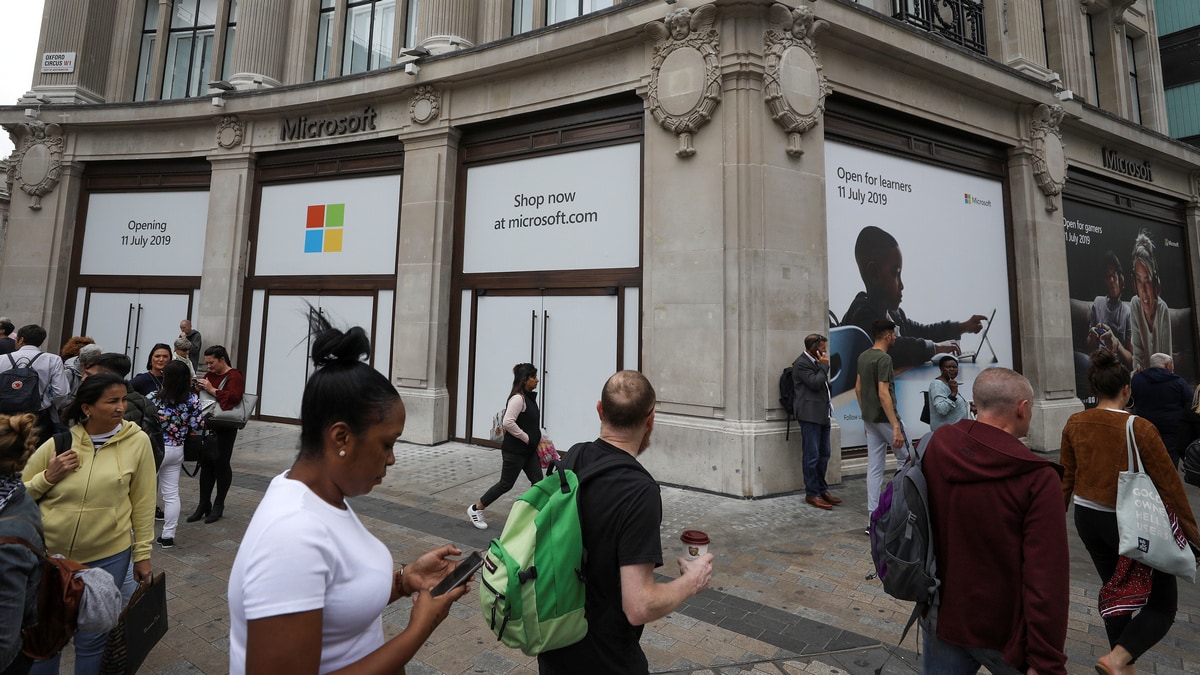 “We really think of our stores as the physical manifestation of our brand,” he said in an interview.

The store will include a gaming lounge, an augmented reality experience and an area for business technology.

Gaming fans will be able to sit in a real McLaren Senna racing car and play Forza Motorsport 7 using the steering wheel and pedals as an Xbox controller. They will also be able to play upcoming titles like Gears 5 at the site.

Microsoft will offer 200,000 hours of free workshops to schools, community groups and people who want to gain digital skills in the next 12 months across its stores worldwide, it said. 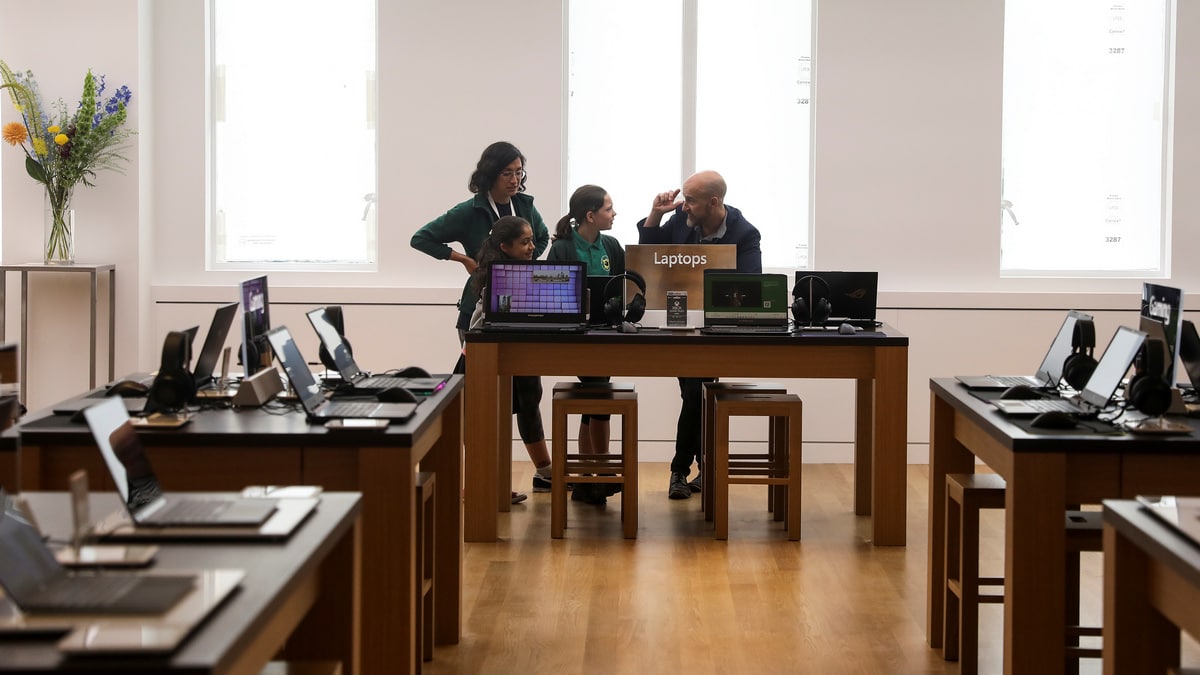 “We do feel that there’s a digital skills shortage in the UK and we’ve made public commitments around AI apprenticeships and technology apprenticeships exposing children to coding,” she said in an interview. “We’d like to expose around 3 million kids to coding by next year.”

Staff in the store will collectively speak 45 different languages, including three associates who are fluent in British Sign Language.

“They speak Arabic to Urdu,” Capossela said. “So no matter who you are, no matter what walk of life you come from, this is a welcome place for you.”