The 50th anniversary of Apollo 11 and the first lunar landing is approaching, and there will be no shortage of fanfare — so why shouldn’t LEGO get in on the fun? This Lunar Lander set looks like a great way to celebrate the missions of the space program’s past, while the space station and launch sets celebrate its present and future.

The Apollo 11 set looks like a real treat for both space-loving kids and parents — and grandparents — who remember or otherwise venerate the historic missions. LEGO worked with NASA to put together a replica Eagle lander that’s a lot like the original, though slightly smaller, of course. 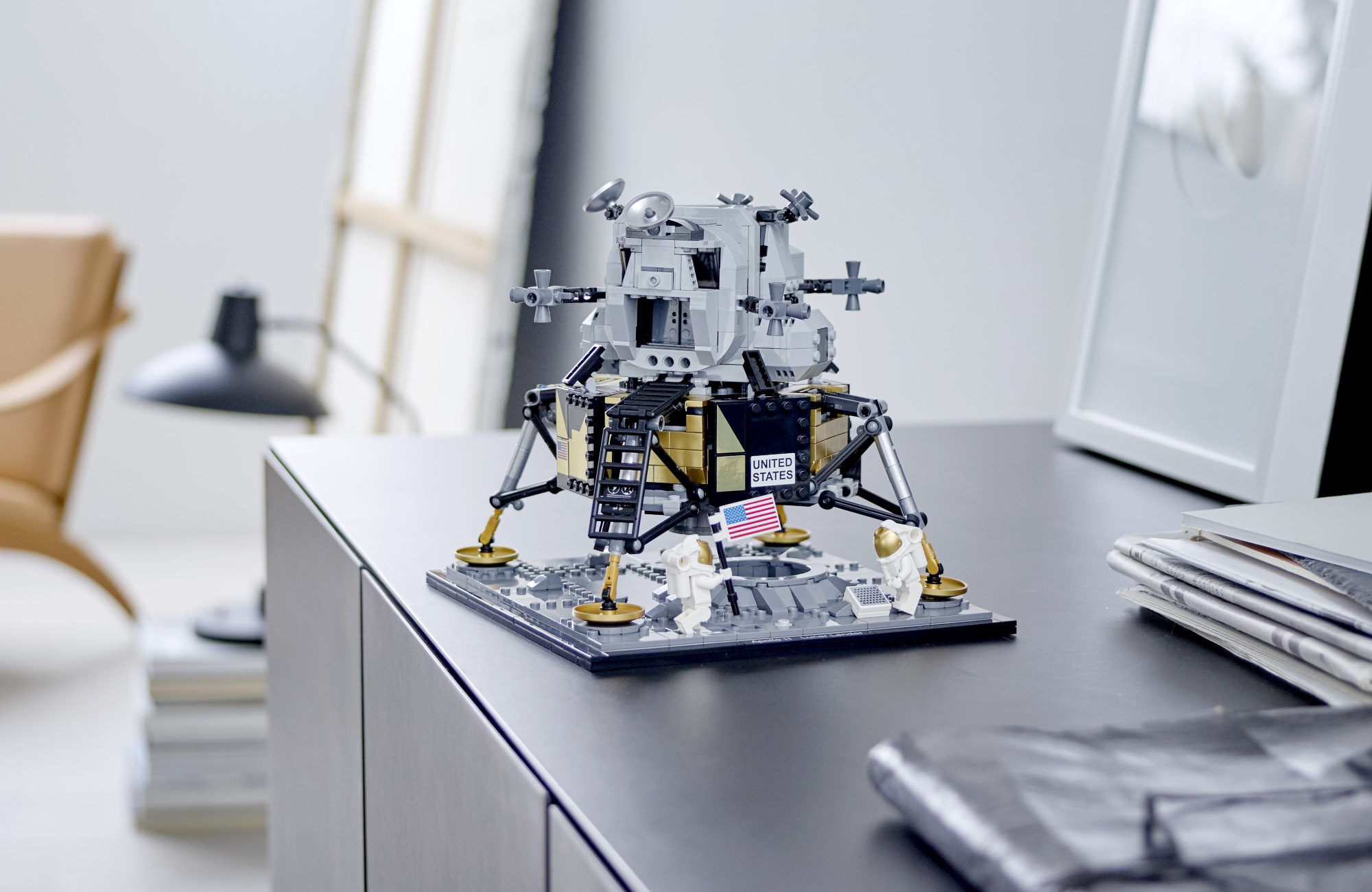 There are two astronauts, a crater and a flag — just like the real landing. And the detailed ascender module actually detaches and fits two minifigs inside. And, inquiring LEGO enthusiasts will want to know, there are some cool new gold-colored bricks that will surely make for lovely additions to your other brick-based space projects.

Apollo is what we’re celebrating, but Artemis is what’s ahead of us. The next moon mission will involve quite a few interesting pieces of hardware, though nothing is finalized yet — so you can excuse LEGO for improvising a bit. (I feel sure the Shuttle design has been ruled out, though.)

The launch control set looks great: an actual mission control area, an astronaut-delivery rail car and a convincing rocket that could be the Space Launch System. There’s also a fairly realistic space station setup, with segments you can connect in various ways and a cool airlock I would have loved to have when I was an avid builder.

I like that these aren’t huge — kids shouldn’t get the wrong idea about space travel. It’s like crawling into a hot can and being rolled down a hill, then you live in the can for months constantly smelling the other astronauts’ breath. At the end of it, you’re at Mars, sure — but it’s not exactly first-class.

Making spaceships out of LEGO is a highlight of my childhood, and one in which I still indulge now and then, but I never felt particularly constrained by reality. I think it’s great that these sets provide that option — even if they’re fantasy, they’re definitely quasi-realistic, and when kids see the Lunar Gateway in a few years they’ll think, huh, looks a lot like what I built a while back. So far that hasn’t happened with any of my ships.

Head over to the LEGO Shop to grab your own set. 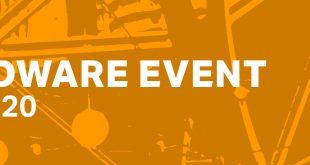 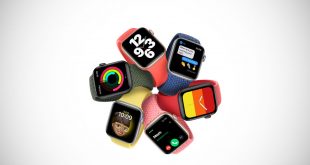 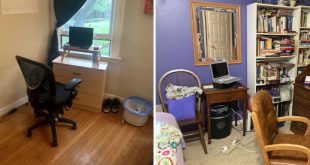 Teachers deserve two screens, and Two Screens for Teachers aims to get them just that – TechCrunch 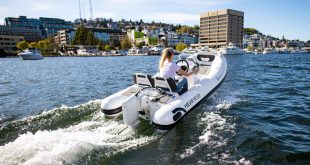 Electric power only started making sense for land vehicles about ten years ago, but now ...