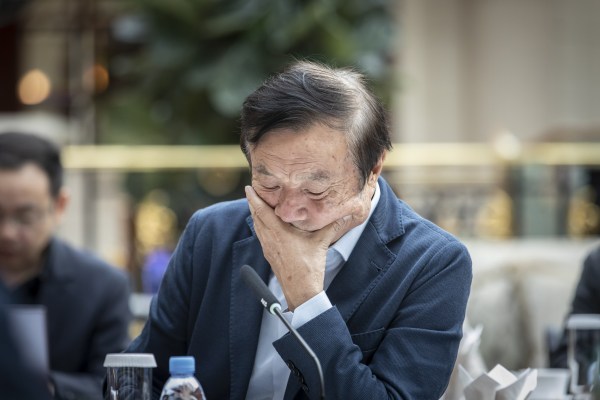 After weeks of rumors, Huawei confirmed it is selling its budget phone unit Honor to a consortium of companies, including government-backed firms and Honor’s distribution partners, according to a joint statement released Tuesday morning in a local Shenzhen paper.

“This acquisition represents a market-driven investment made to save Honor’s supply chain. It is the best solution to protect the interests of Honor’s consumers, channel sellers, suppliers, partners, and employees,” said the statement signed by the 40 companies.

Huawei lost major chip and software suppliers after the U.S. government slapped trade sanctions on the telecoms equipment and smartphone giant. A spin-out can in theory exempt Honor from the supply chain restrictions that have struck Huawei hard.

In the meantime, no one in the consortium poses an existential threat to Huawei’s market position. That leaves enough leeway for Huawei if it ever wants to buy Honor back from the group of government-backed firms and phone dealers and agents.

The announcement did not put a price tag on the purchase, though Reuters previously reported it could cost 100 billion yuan ($15 billion).

This is an updating story.

Previous Technology Companies Could Face Bans If They Don’t Follow Regulations, Warns EU Industry Chief
Next How esports can save colleges – TechCrunch 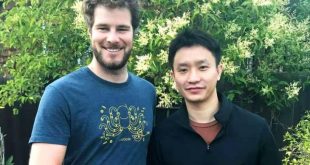 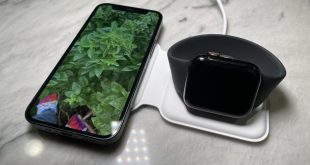 Back in October Apple announced the MagSafe Duo, a folding travel charger capable of charging ...