Huawei Enjoy 9S with a triple rear camera setup has been officially unveiled in China. The Enjoy 9S is powered by Huawei’s HiSilicon Kirin 710 SoC. Huawei has also brought the Enjoy 9e smartphone with an 87 percent screen-to-body ratio and a 13-megapixel primary camera. The Enjoy 9e also comes with Huawei’s proprietary SuperSound audio technology. Additionally, the Chinese company has unveiled the Tablet M5 Youth Edition with GPU Turbo 2.0, up to 4GB of RAM, and 128GB of inbuilt storage. Both Huawei Enjoy 9S and Tablet M5 Youth Edition will be available for pre-orders starting today.

In contrast, the Huawei Enjoy 9e price has been set at just CNY 999 (roughly Rs. 10,300) for the lone 3GB RAM/ 64GB storage model. It will be available for pre-orders in China beginning April 2.

There is no word on the international availability of any of three Huawei devices right now.

For photos and videos, the Huawei Enjoy 9S packs a triple rear camera setup along with a 24-megapixel primary sensor with an f/1.8 lens, 16-megapixel secondary sensor sporting a 117-degree of wide-angle lens, and a 2-megapixel depth sensor. The phone also comes with Huawei’s Artificial Image Stabilisation (AIS) and 480 fps super slow-motion video support. Also, there is an AI-based scene recognition support that is touted to recognise over 500 scenes. For selfies, there is an 8-megapixel sensor at the front with a number of AI enhancements.

The Huawei Enjoy 9S has 64GB and 128GB of onboard storage options, both of which are expandable via microSD card (up to 512GB). Connectivity options on the phone include 4G VoLTE, Wi-Fi 802.11ac, Bluetooth v4.2, GPS/ A-GPS, Micro-USB, and 3.5mm headphone jack. The phone also features a fingerprint sensor at the back. Besides, the phone packs a 3,400mAh battery.

Similar to the Enjoy 9S, the Huawei Enjoy 9e runs Android Pie with EMUI 9.0 on top. The phone also comes with a 6.09-inch HD+ (720×1560 pixels) display along with a waterdrop-style notch design, and 87 percent of screen-to-body ratio. The phone is powered by a 12nm SoC that is clocked at 2.3GHz. The phone also packs 3GB of RAM. 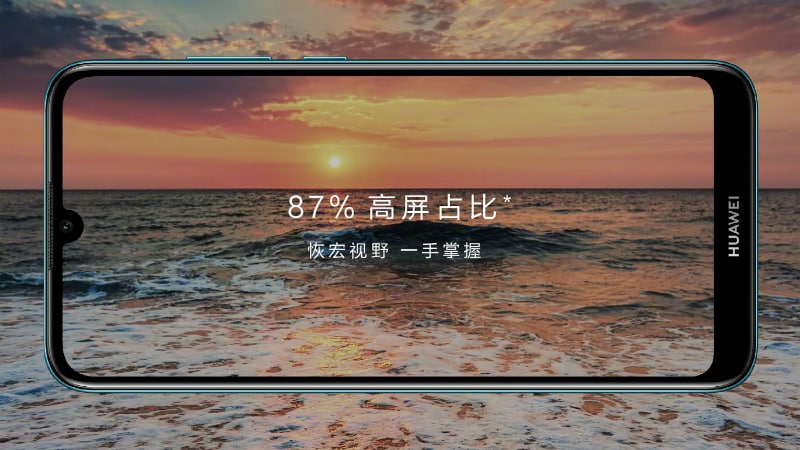 On the storage front, the Huawei Enjoy 9e features 64GB of inbuilt storage that is expandable via microSD card (up to 512GB). The phone comes with Huawei’s SuperSound audio technology that is touted to enhance the sound output. There is also FM radio onboard.

Coming to the Huawei Tablet M5 Youth Edition, the tablet comes in 8-inch and 10-inch screen sizes. It is powered by a HiSilicon Kirin 710 SoC along with GPU Turbo 2.0, paired with 3GB and 4GB RAM options. 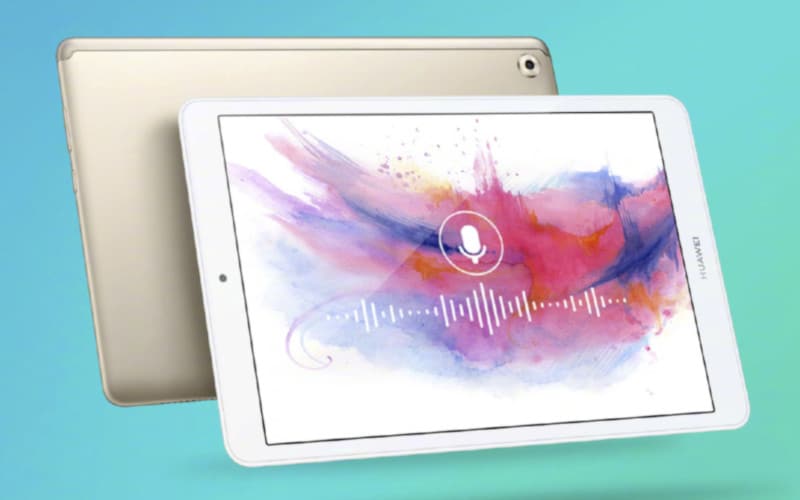 The Huawei Tablet M5 Youth Edition packs a 5,100mAh battery that is touted to deliver 62 hours of music playback on a single charge. It will be sold in both Wi-Fi only and Wi-Fi + LTE variants.

iPad Mini (2021) Review: Pocketable, but Is It Pocket-Friendly?

The sixth-generation iPad mini launched a few weeks ago, with Apple’s new A15 Bionic processor ...