How to prioritize an app update on your iPhone

App updates on iOS seem very smooth on the whole, but there are times when you may have a whole bunch of updates to carry out, but there’s that one app you need to use in a hurry, and it’s grayed out because it’s in the update queue.

And every other app is being updated first, leaving the one you want unusable.

But there’s a way to prioritize an app to download next or even cancel the other downloads.

In the screenshot below, I’ve got a whole bunch of apps updating. Almost three dozen of them. Let’s say there’s one that I really need to use in a hurry (in this case, the YouTube app). This has been grayed out for many minutes as iOS goes through the list of apps to update.

There is a way to take control. However, as is the case with a lot of stuff on iOS, this is hidden away, and unless you know where it is, the chances of you coming across it by accident is low.

Also: The six best hidden features in iOS and iPadOS

Press and hold down on the icon of the app that you want to use, and a menu will pop up with some options. We’re interested in the two that say Prioritize Download and Cancel Download.

These settings do what you’d expect.

Tap the option you want to either download that app update next, or cancel that download and run the older version. Either way you get the app into action more quickly.

This is a really handy trick if apps are trying to update over a slow connection and you find yourself needing to use a specific app fast. 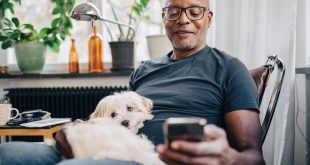 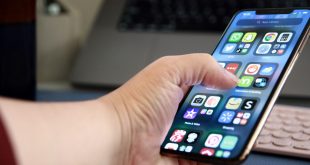