An urban runner can feel the city’s heartbeat under his feet. He doesn’t run because it’s fun, and certainly not just because it keeps him fit. Running makes him feel alive and brings the kind of joy to his heart that nothing else can.

Running shoes mean everything to someone who runs across a concrete jungle. If you ask an urban runner, he’ll tell you how important his shoes are. These runners want nothing but the best, and that’s where adidas has been excelling since 2013. 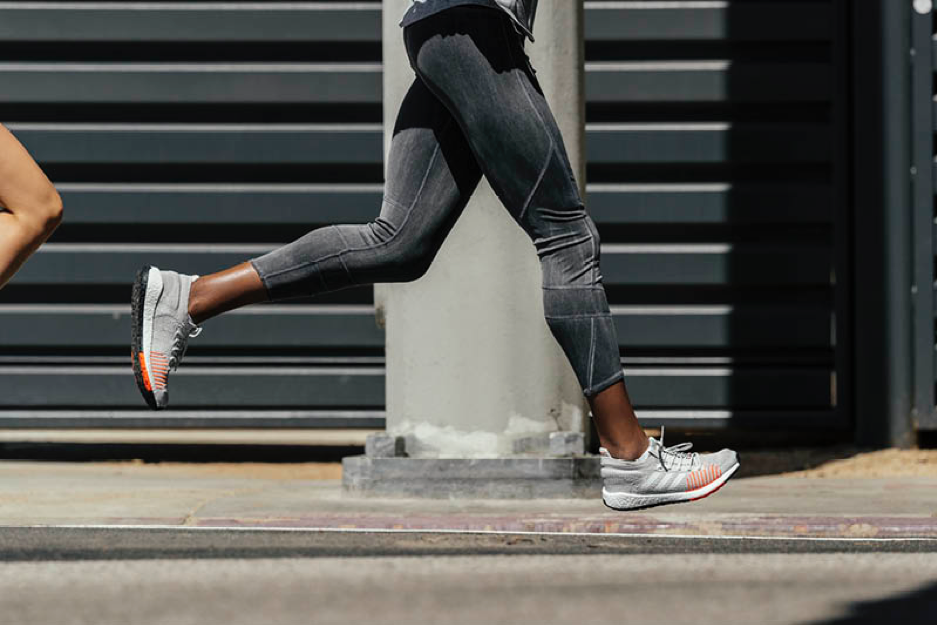 So what happened in 2013? That’s the year when adidas put a dent in the world of running shoes. The company launched a new midsole technology called Boost. Running shoes featuring Boost technology-empowered urban runners across the world. There was on looking back.

Six years down the line, adidas has perfected its Boost technology to power the next generation of powerful running shoes for urban runners. Pulseboost HD is the first silhouette to feature this new technology, promising more stability and high performance while running in concrete jungles.

But what is Boost HD and what makes it so cool?

adidas has teamed up with BASF, a leading chemical company to develop a new process. The use of TPU by adidas in their Boost range of shoes is one of the best possible material for running shoes. The material is perfect for the sole of a running shoe which is under constant, repetitive impact as it retains its shape even under great loads of up to 3 or 4 times the body weight. Due to the particle cell foam, it allows the foam sole to be extremely light while giving back significant energy given by the runner giving the best results.

Adding to its coolest quotient, adidas tinkered with the basic technology behind Boost to create Boost HD. The final result is far better than anything you could ever imagine. Putting on a pair of running shoes will never be the same again after you try on the new Pulseboost HD. 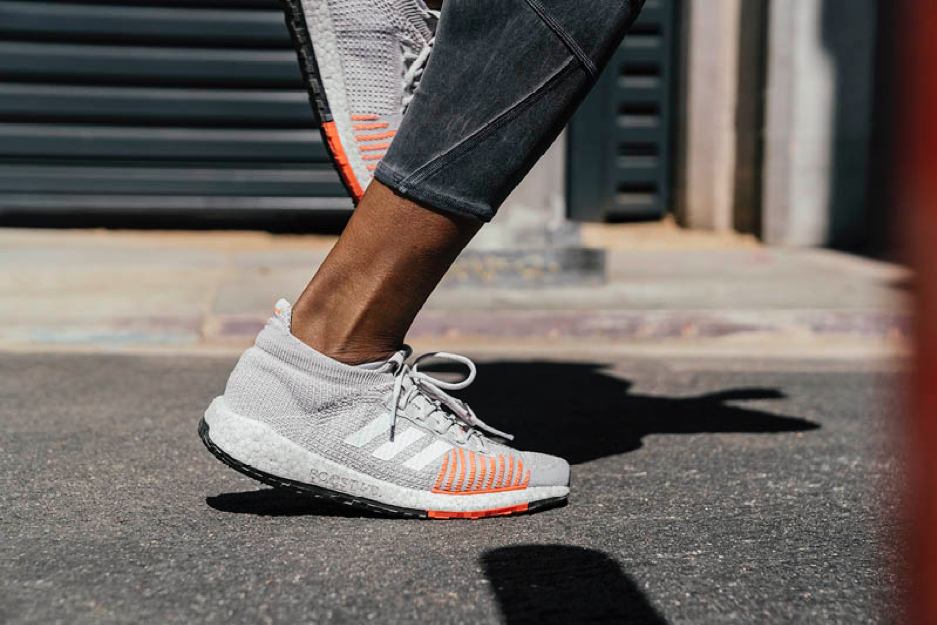 Hence, if you are an enthusiastic athlete and running is a part of your daily boost, then adidas Pulseboost HD is your go-to shoe.

To find out more about adidas Pulseboost HD, click here.