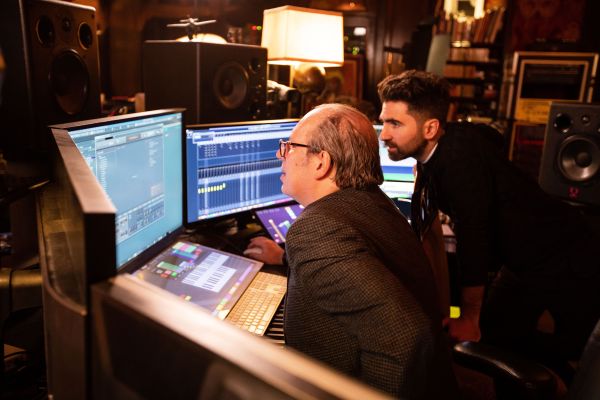 Hans Zimmer, the film score composer behind dozens of Hollywood movies including The Lion King and Inception, is shaping what the next generation of BMW electric vehicles sound like.

Zimmer and Renzo Vitale, an acoustic engineer and sound designer at the BMW Group, recently composed the sound for the BMW Vision M NEXT, the concept that had its world debut June 25.

The pair composed the drive sounds and sound signs for the BMW Vision M NEXT together in Zimmer’s studios in London and Los Angeles. Watch the video below and listen for the wooshing sound that is produced as the vehicle accelerates. Sadly, it’s not the soundtrack of Inception playing on repeat.

The M NEXT will not be in your local BMW dealership any time soon. It’s a concept that should show where the automaker is headed in terms of tech and design.

But customers can expect the next generation of electric vehicles to come with special acoustics meant to mimic the feeling a driver might get when they’re behind an M5 or other BMW with an internal combustion engine.

The idea isn’t to make an electric car sound like an ICE vehicle. Instead, the sound is meant to match the power and speed of the electric vehicle.

It turns out that BMW has been working on artificially generated sound since at least 2009. Engineers wanted to increase awareness of the traditional quiet electric vehicles, which at the time include the MINI E test fleet.

Since the launch of the BMW i3, customers have been able to choose acoustic pedestrian protection as optional equipment. Legislation has required automakers to adopt acoustic pedestrian protection, a feature being rolled out as standard in all plug-in hybrids and all-electric vehicles from BMW. The aim in the development was to fulfill the warning function without disturbing pedestrians. 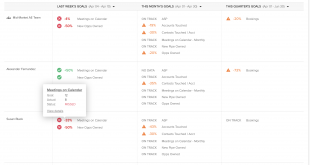