The first images of Google’s second Glass Enterprise Edition smart wearable for eyes have been leaked, and show hardware tweaks.

Google Glass Enterprise Edition is a hands-free, wearable computing device that intuitively fits into the user’s workflow to help them remain engaged and focused on their work.

Since its first iteration, Google Glass has used a magnetic pin-based system for connecting its charging and data cable but the pictures show the second generation of Glass is coming with a single USB Type-C port on the rear of the device, 9To5Google reported on Tuesday, citing a report by Brazilian website TecnoBlog. 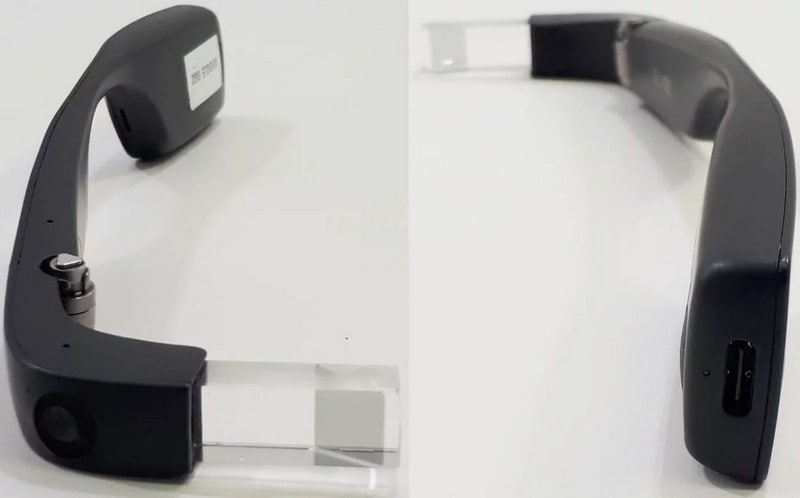 “The device was first reported in October and a month later, it got its Federal Communications Commission (FCC) certification. Not long after that, a Geekbench benchmark confirmed that this is mostly just some spec bumps and tweaks on the first Enterprise Edition,” the report said.

Running Android 8.0 Oreo, the device is expected to come with a Snapdragon 710, an integrated LTE modem, support for Bluetooth 5.0, Wi-Fi, a 32-megapixel camera with 4K video capturing capabilities and 3GB RAM.

It remains unclear by when would Google officially launch the Glass Enterprise Edition 2.

The company rolled out the first Enterprise Edition of Glass in mid-2017.