Geomagnetic storm takes down up to 40 SpaceX Starlink satellites

SpaceX confirmed on Tuesday that up to 40 of the 49 Starlink low-earth orbit satellites launched last Thursday were “significantly impacted” by a geomagnetic storm on Friday.

“These storms cause the atmosphere to warm and atmospheric density at our low deployment altitudes to increase,” SpaceX explained in an update.

“In fact, onboard GPS suggests the escalation speed and severity of the storm caused atmospheric drag to increase up to 50% higher than during previous launches.”

In response to the storm, the Starlink team commanded the satellites into a safe mode to “take cover from the storm” so the satellites would “fly edge-on like a sheet of paper to minimise drag”, the company said.

However, according to the company: “preliminary analysis show the increased drag at the low altitudes prevented the satellites from leaving safe-mode to begin orbit raising maneuvers, and up to 40 of the satellites will re-enter or already have re-entered the Earth’s atmosphere.”

SpaceX assured that deorbiting satellites “pose zero collision risk with other satellites” or when it re-enters the Earth’s atmosphere.

“By design [the satellites] demise upon atmospheric re-entry — meaning no orbital debris is created and no satellite parts hit the ground,” the company said. 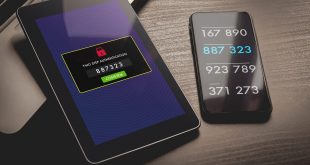 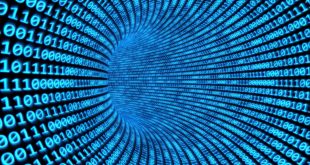 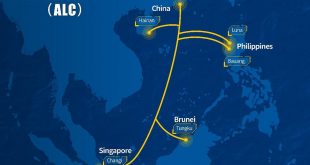 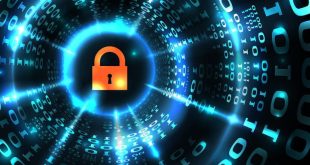