Fitbit launched its cheapest smartwatch on Wednesday to defend its position as the second-largest seller of smartwatches after Apple. San Francisco-based Fitbit said the Versa Lite smartwatch will cost $160, down from $200 for the full version. While still tracking workouts and heart rate, it will lack some features such as the ability to store music directly on the watch. Further, the company unveiled the new Ace 2 fitness tracker for kids. The company also revealed that it plans a launch a paid premium service for its customers later this year, however it did not share any specifics.

In 2018, Fitbit sold 5.5 million smartwatches, behind the biggest seller Apple’s 22.5 million units, but just ahead of Samsung’s 5.3 million units, according to data firm Strategy Analytics. 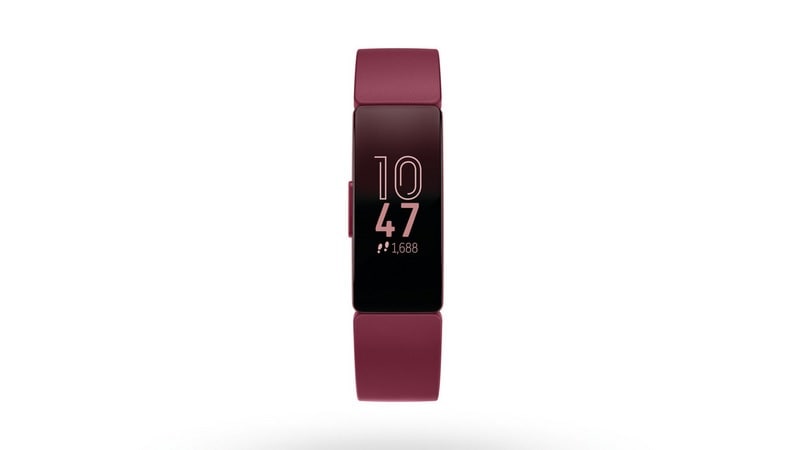 But Samsung overtook Fitbit on a quarterly basis in the last three months of 2018.

Indeed, rivalry for a greater share of the market has heated up as Apple and Samsung have added features for health tracking, Fitbit’s core focus. The Apple Watch included an electrocardiogram feature last year, and Samsung this year added a blood pressure sensor to its Galaxy Active Watch.

“With our newest products, we’re delivering high-quality, easy-to-use wearables that are more affordable, so getting healthy can be accessible to people of all ages and activity levels – even those who have never tried a wearable,” said James Park, co-founder and CEO of Fitbit in a statement. 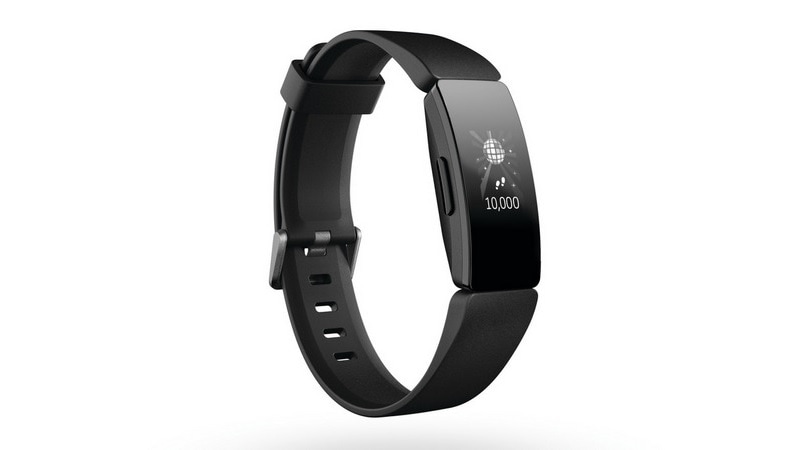 Fitbit also announced new versions of its cheaper trackers in a bid to lure more casual users who might not be ready to fork out for the pricier devices of its rivals: The $100 Fitbit HR, capable of tracking heart rate, and the $70 Ace 2, which tracks activity in children as young as 6 years old.

The company noted that Fitbit Inspire and Ace 2 will retail at Rs. 6,999 in India, whereas the Inspire HR will cost Rs. 8,999. The Fitbit Versa Lite will cost Rs. 15,999 in India. All new Fitbit fitness devices will go on same beginning this month in Americas, Asia Pacific and Europe, Middle East, and Africa. The India-specific release dates are yet to be revealed. 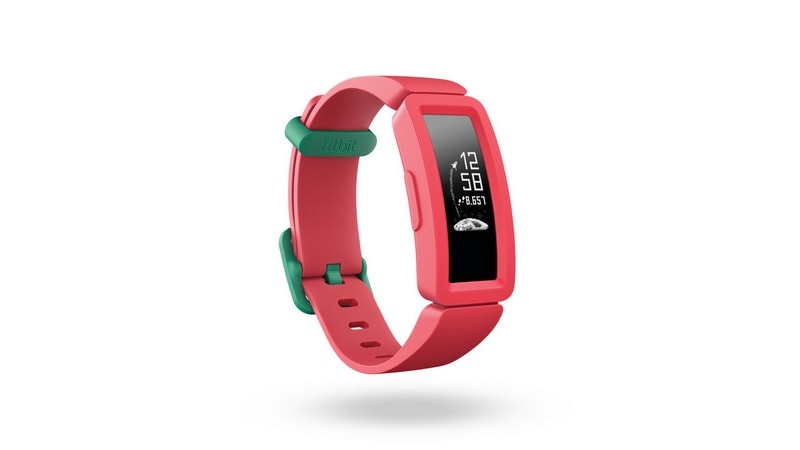 Fitbit is trying to persuade investors that it can hang on to users and sell them future devices if it gets them onto its tracking platform, which can store and share health and activity data. Chief Executive James Park said at a press event ahead of the product release that the company has nearly 28 million active users.

Last month, Fitbit forecast first-quarter revenue of between $250 million and $268 million. That was lower than analysts’ average sales expectation of $272.3 million, according to IBES data from Refinitiv.

Written with inputs from Reuters