Facebook’s social take on Zoom has rolled out to the US, Canada, and Mexico and will expand across the globe next week.

Messenger Rooms is built around the idea of rooms, letting users share a link with friends to create a private room that supports up to 50 people.

Alternatively, users can create a room for a group or for an event. It also lets users start a room for all friends at the top of a News Feed, allowing contacts to join if and when they want.

A key social or non-work part of Messenger Rooms is that users don’t need to schedule a time, which according to Zuckerberg makes “much more serendipitous and fun”.

Zuckerberg previously explained that even if a user creates a room open to all friends, not all their “friends” will see it. Instead it will start off by showing it to the subset of friends who people interact with on Facebook.

Users can also create a Messenger room on Facebook and soon also on Instagram and WhatsApp, according to Zuckerberg. Messenger Rooms will also be available on Facebook’s Portal devices.

Facebook is also rolling out a range of live video tools for small businesses to help them collect revenue from content. Companies can use their Facebook Page to charge for access to Facebook Live streamed events such as online classes and performances.

During the pandemic Google and Microsoft have ramped up group video-calling features. Google has made Google Meet a free part of Gmail and G Suite, and will soon roll out Duo group video chat on Chrome.

Microsoft last month expanded the number of participants visible on a screen during a group Teams video call from four to nine.

Meanwhile, Zoom has been working to address security and privacy issues uncovered as its use exploded during the pandemic. The company last month hired former Facebook chief security officer Alex Stamos shortly after freezing feature development for 90 days to conduct a security review,  and earlier this month acquired Keybase to enable end-to-end encrypted meeting mode for all paid accounts. 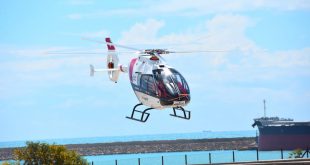 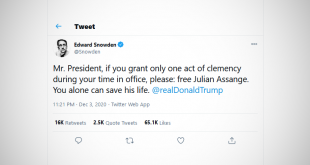 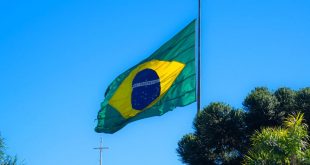 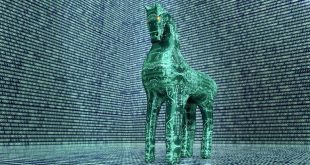