Facebook suspended tens of thousands of apps from 400 developers

As part of its promise to investigate apps that had access to large amounts of user data, Facebook announced today that it suspended tens of thousands of apps from about 400 developers.

“This is not necessarily an indication that these apps were posing a threat to people,” said Ime Archibong, VP of Product Partnerships at Facebook.

“Many were not live but were still in their testing phase when we suspended them. It is not unusual for developers to have multiple test apps that never get rolled out. And in many cases, the developers did not respond to our request for information so we suspended them,” Archibong said.

In some extraordinary cases, Facebook said it banned some of the more suspicious apps.

“That can happen for any number of reasons including inappropriately sharing data obtained from us, making data publicly available without protecting people’s identity or something else that was in clear violation of our policies,” Archibong said.

Of all the apps it had to ban, Facebook highlighted one case, of an app named myPersonality. Facebook said the app shared user data with researchers and companies and refused to participate in an audit when Facebook caught on to its tactics and reached out.

The Facebook exec said the company notified users in cases there’s been clear abuse, along with regulators and policymakers.

In addition, the social network also filed lawsuits when it needed, such as suing South Korean company RankWave for refusing to participate in an investigation, LionMobi and JediMobi for ad fraud, and two Ukrainian men, Gleb Sluchevsky and Andrey Gorbachov, for running quiz apps that secretly stole user data.

Facebook said that its efforts to secure its app ecosystem following the Cambridge Analytica scandal in March 2018 have finally started to yield results.

While initially, Facebook engineers looked at apps that had access to a large quantity of user data, they have since changed and evolved their approach and they are now able to spot misuse based on particular signals.

Furthermore, the company is seeing the future in a positive light as well, as app developers will also take some of the legal burden off Facebook’s back.

Per Facebook’s agreement with the FTC, app developers will have to request an annual certification that they comply with Facebook policies, and who fails to follow these requirements can be held accountable for abuses.

Previous Google Plans to Invest EUR 3 Billion in European Data Centres
Next iOS 13: Here are the new security and privacy features you need to know 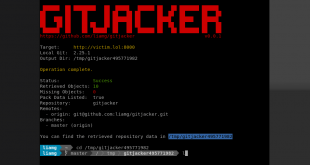 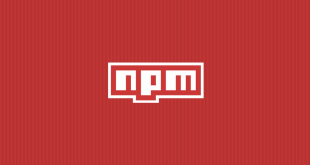 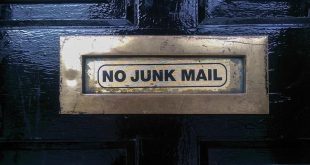