Elon Musk Under Fire for Refusing to Credit Web Artist

Tesla and SpaceX CEO Elon Musk, who is famous for his quirky sense of using Twitter, has once again made the headlines for refusing to credit a web artist’s work he shared, which has outraged Twitteraties.

The multi-billionaire, who has recently changed his name to Daddy DotCom on Twitter, posted an artwork of a female protagonist of a role-playing video game without mentioning any credits or acknowledgement of its creator.

When some of his 27 million followers called out to Musk to credit the artist, the billionaire responded with tweets saying “no” and “it’s top secret”, web portal Sputnik News reported on Sunday.

“I wish people would stop crediting artists on Twitter when any fool can find out who the artist was in seconds. It’s destroying the medium,” Musk tweeted only to delete his statement later. 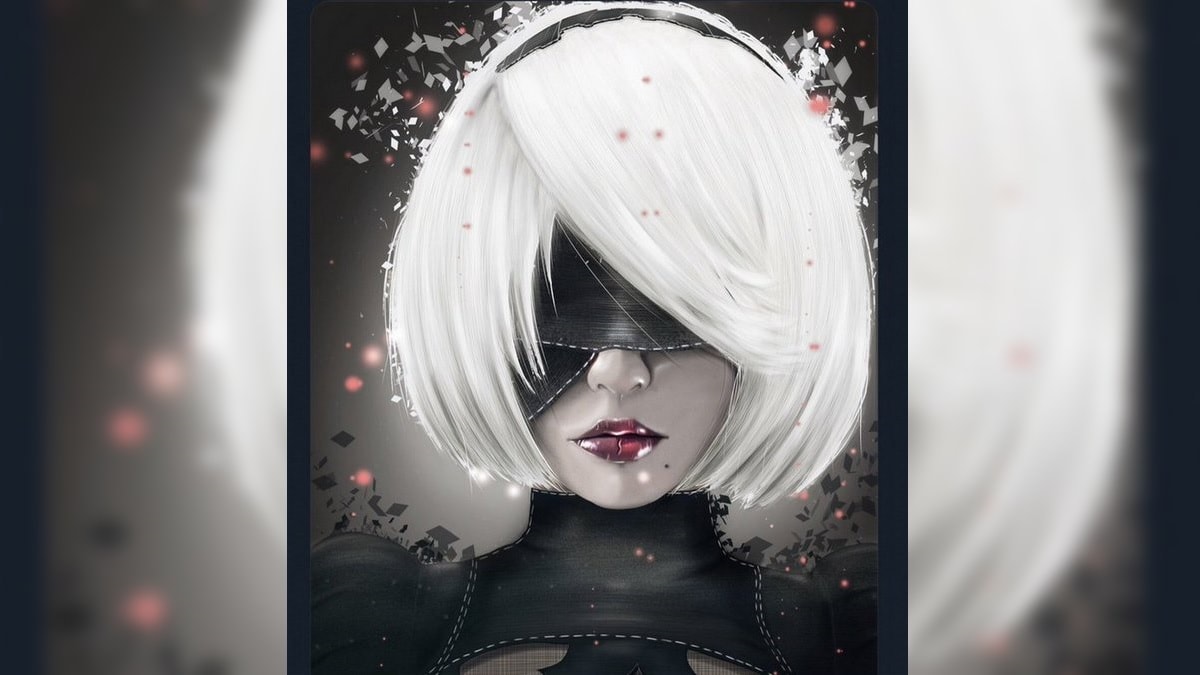 “The constant credit crowd are damaging the ethics of the Internet. And if they don’t like me, too bad,” Musk had added.

He further took to the micro-blogging site and posted, “No one should be credited with anything, ever,” which raised many eyebrows among netizens. This tweet was also later deleted.

“I’m sorry I’m being kinda serious on this account, just… please credit art. Don’t be like Elon Musk in this situation. If you’d like to know, the original art is by @/MagaliProd,” a user wrote.

“This isn’t cute. This is perpetuating a cycle of artists working super hard on something, only to have their hard work snatched and used for easy likes and retweets. Just because you’re rich and famous doesn’t mean you’re exempt from this bullshit, asshole,” another user tweeted.

“The Elon Musk drama has reminded me just how arrogant and spiteful non-artists can be. Artists need to put themselves out there to gather likes, and RTs. Those things lead back into exposure, and thus potentially more work. Not hard to grasp. Re-uploading without credit is bad,” a post read.

After Musk deleted his tweets that did not go down well with Twitteraties, he went on to upload funny memes on bees.

While some people have replied with hysteric “Please do not do this” kinds of comments, others were just seemingly happy to get his new Daddy DotCom username.

Previous Huawei will not be beaten to death despite $30b hit: Ren Zhengfei
Next More tickets available to the 14th Annual TechCrunch Summer Party – TechCrunch

WhatsApp Testing a Feature on Android, iOS to Let You Report Specific Messages, Instead of Entire Chats