While not as radical an improvement as MicroLED technology, mini-LED is a definite step up from the current LED implementation, as tinier LEDs can be crammed into the display backlighting to improve viewing brightness and contrast. As you might guess, mini-LEDs are making their first mark into the HDTV world, with TCL recently releasing the first sets using the technology. But the mobile computing market isn’t far behind, based on the latest announcement from manufacturer MSI.

In advance of CES 2020, the company is introducing a new version of its Creator 17 laptop that will be the first to use mini-LED technology for its screen. MSI claims that the display will feature a brightness of 1,000 nits, far superior to even the brightest consumer laptops if its claims come to fruition. It will also provide 240 zones of local dimming, which allows for better contrast with whiter white and darker black levels.

As a result, MSI says the new Creator 17 is the only notebook that can meet the DisplayHDR 1000 tier of VESA’s DisplayHDR spec, another factor that will aid the digital content creators who are the market for this laptop. Not surprisingly, the Creator 17’s mini-LED display also features 4K resolution and support for 100% DCI-P3 color gamut as well as the Display P3 color space.

In terms of other specs, MSI won’t divulge many details, saying instead that it will offer “the latest in CPU and GPU processing power.” The new Creator 17 will include a USB Type-C port that’s capable of outputting 8K video to an external display, along with a Thunderbolt port powerful enough to handle mobile charging duties. It also comes with what MSI says is the world’s fastest UHS-III SD card reader. As for the rest, including pricing and availability info, we’ll have to wait for CES next month to learn more. 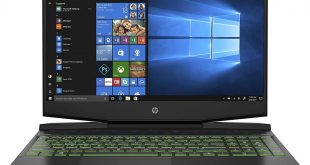 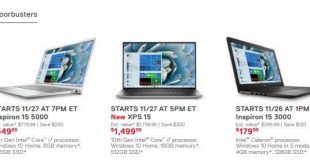 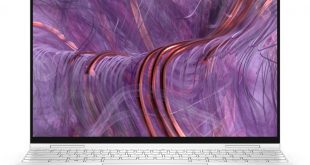 Dell XPS 13 2-in-1 With Intel launching its latest batch of mobile processors — the ...