The Amazfit Twitter handle is teasing the arrival of the Amazfit Bip S with a video teaser. The video shows glimpses of the smartwatch, and it is seen sporting the same dial as the Amazfit Bip. The teaser says that the Amazfit Bip S will be launched at CES 2020 next week, and the big feature is touted to be ‘ultra-long’ battery life. The company also says that the upcoming smartwatch will be ‘more powerful’ but doesn’t go into much detail on that front, or any other specifications for that matter.

In a separate tweet a few days ago, Huami also confirmed the arrival of their first ever Amazfit true wireless earbuds. The company teased that the earbuds will arrive soon, and shared a photo that shows a glossy rounded bud, with replaceable ear tips. There’s little else that is known about these earbuds or the AmazFit Bip S as of now, but the company should reveal more details at CES in a few days. 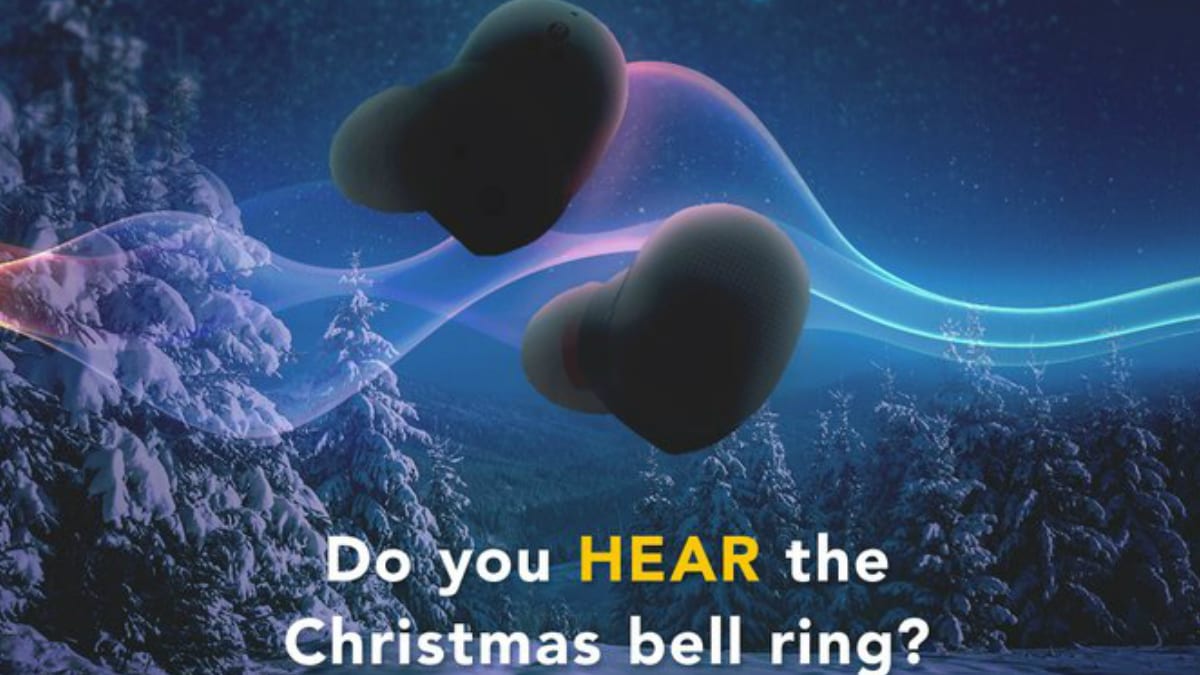 The company claims that it looks to unveil multiple series of new and innovative products at CES in January, and the products will be showcased at South Hall 3-30369, Las Vegas Convention Center after the official launch.

Tasneem Akolawala
When not expelling tech wisdom, Tasneem feeds on good stories that strike on all those emotional chords. She loves road trips, a good laugh, and interesting people. She binges on movies, sitcoms, food, books, and DIY videos.
More 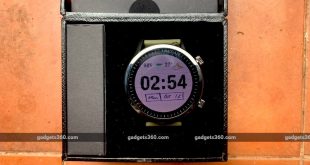