After being first out of the gate over the last couple of years, Dell has been preempted in its Black Friday deals announcement by a number of other retailers this year, but the computer company has finally dropped its Black Friday ad with sales on its extensive lineup of laptop and desktop PCs. Dell will kick off the festivities on November 15, adding limited quantity deals the following week before a new round of discounts will be available as part of Cyber Monday. We’ve combed through the forthcoming sales and

While Dell is offering a couple of cheaper deals on other configurations of this most mainstream of mainstream laptops, they’re a bit underpowered except for the simplest of tasks. This Inspiron 15 3000 is still only $300, but comes with a new Core i3-11154 processor, 4GB of RAM, and a 128GB solid-state drive. The full HD (1,920×1,080 resolution) 15.6-inch display is a nice plus. You’ll save $50 on this configuration starting at 11 a.m. on November 15, with another round of savings starting at 9 p.m. on Thanksgiving evening.

This all-in-one PC is slickly designed around a 23.8-inch full HD touchscreen, with a bipod stand for improved stability and a speaker bar sitting below the screen. A  Core i3-1115G4 CPU, 8 gigs of RAM, and 256GB of built-in storage make sure the Inspiron 24 5000 can handle your work-at-home tasks, and easy connectivity comes in the form of Wi-Fi 6 support and Bluetooth 5.1-based wireless keyboard and mouse. This black edition is on sale for just $599.99 throughout Dell’s Black Friday event starting on November 15.

With its G series of PCs Dell has brought the gaming prowess of its Alienware specialty brand to its own offerings at a less eye-popping price point. Case in point is this G15 gaming laptop, which features a powerful  AMD Ryzen 5600H processor and Nvidia GeForce RTX 3050 graphics card. You also get 8GB of memory, a 256GB SSD, a 15.6-inch LED-backlit full HD display, and a gamer-oriented Killer Wi-Fi 6 AX1650 wireless networking card. Normally priced over $900, this G15 configuration will have its price slashed over $200 beginning at 11 a.m. on November 16 and then revived a week later on November 23 at 11 a.m.

Dell’s XPS line generally offers greater performance than its Inspiron family — albeit at a higher price — so if you’re in the market for a powerful traditional tower desktop, this deal can get you the best of both worlds. The  Core i7-11700 eight-core processor can handle almost anything thrown at it, and Dell complements it with a hefty 16 gigs of RAM along with a 512GB solid-state drive. The case design not only allows plenty of cooling for these high-performance components, but also a generous supply of open drive and PCIe slots for future expansion. Dell takes a hefty $250 off this configuration throughout its Black Friday deal event.

Rounding out these deals is one for gamers with a deep wallet, but still looking to save some money on a new rig. Alienware’s Aurora R12 is a sleek small-form-factor gaming desktop with rounded corners that retains the brand’s industrial design flare. Despite its modest dimensions, it manages to pack a lot of punch, built around a Core i7-11700F eight-core chip, Nvidia GeForce RTX 3060 graphics card with 12GB of video RAM, versatile storage both fast (256GB SSD) and ample (1TB hard drive), and 16GB of memory. You can get this R12 for what Dell says is the lowest price of the year beginning on November 15 at 11 a.m. and renewed on Black Friday at 11 a.m. 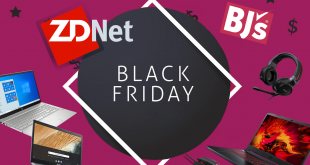 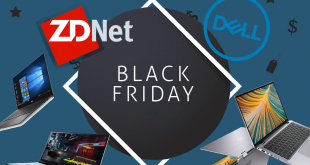 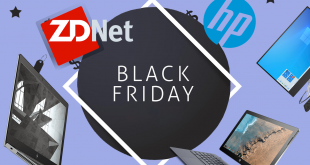 Best HP Black Friday 2021 deals: Up to $200 off select desktops and laptops 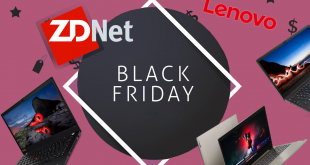 Many retailers have scaled back on doorbuster-style deals for this Black Friday, happy to extend ...