Perhaps because Black Friday has transitioned from a singular, physical event to weeks of deals both online and in brick-and-mortar stores, it feels like there’s less of a build up from retailers than in years past. That might start to change now that Best Buy has made public its plans for the shopping extravaganza earlier today.

The electronics chain is joining Target and other retailers in announcing an early Black Friday sale, with Best Buy offering special deals starting next Tuesday (October 19) and running through Friday, October 22. While Best Buy promises hundreds of special offers, it’s listed a couple of deals that could interest bargain-hunting ZDNet readers in particular: Chromebooks will be priced as low as $99, while Windows laptops will start at just $190. If Best Buy happens to discount any of these discounted items at a lower price between the pre-Black Friday sale and the start of the official Black Friday sale, the company says it will offer you a a refund the difference in price (automatically if you are a My Best Buy or Best Buy Totaltech member).

Speaking of the start of Black Friday, Best Buy is speeding up its schedule this year and kicking off its official Black Friday deals a week earlier than what would traditionally be the Friday after Thanksgiving. On November 19, the chain will being unleashing scores of specials that will continue all the way through until the actual Black Friday, before a new slate of sales in its Cyber Deals event kick off on November 27.

Like a number of retailers has decided in the last year or two, Best Buy physical stores will be closed on Thanksgiving, allowing its workers to eat a holiday meal with family instead of having to clock in at work. Of course, shoppers with free time on Turkey Day are able to still access deals through Best Buy’s website. In addition to the automatic reimbursement mentioned above, My Best Buy or Best Buy Totaltech members get to tap into exclusive deals on several “Member Mondays” between now and Black Friday.

Of course, we still have to wait for the most anticipated news from Best Buy — what its actual Black Friday deals will be. When its Black Friday ad finally drops, we’ll be sure to bring you the best discounts here.   . 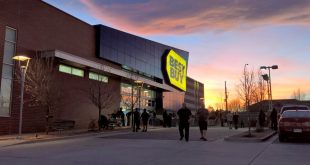 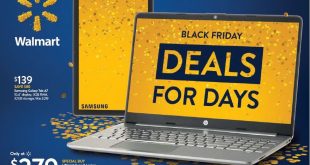 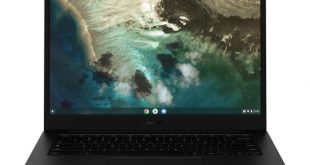