Apple Big Sur: Here’s what makes new macOS ‘biggest update to design in over a decade’

MacOS Big Sur is the first version of macOS to support Apple’s new Arm-based silicon processors – but it also introduces a lot of design changes that align macOS with the look and feel of the iPhone and iPad.

And the design changes coming in Big Sur make macOS look a lot more like iPadOS, from the floating dock to uniformly shaped icons, and the new Control Center, which can be accessed from the top of the desktop in a similar position to iOS.

The macOS Control Center offers the same controls as the iOS Control Center, such as turning on/off Wi-Fi, Bluetooth and AirDrop, and adjusting brightness without users having to open System Preferences.

The macOS Notification Center was looking blocky and outdated too but now includes a new design with curved-edge widgets that are available different sizes. Apple also redesigned the widgets for Calendar, Stocks, Weather, Reminders, Notes, and Podcasts.

Apple’s macOS Messages app has languished for years, never getting the new features Apple brought to the iOS/iPadOS versions, like emoji, typing status and other features. In macOS Messages on Big Sur, users can pin conversations, while search results are organized into links, photos and phrases.

For group messages, Messages now supports @mentions, and users can opt to only receive notifications if they’re mentioned. There are also new message effects, a Memoji editor, Memoji stickers, and quick ways to find trending images and GIFs.

Safari in Big Sur allows users to select a background image like Edge for macOS or Google Chrome. It’s also gaining built-in language translation for translating web pages and a new Privacy Report that shows the trackers on a site being visited.

The language translation feature can be turned on by clicking the translation icon in the address field. It can translate pages into English, Spanish, Chinese, French, German, Russian, or Brazilian Portuguese.

Big Sur is currently available as a developer beta. A public beta is due for release to Mac users next month at beta.apple.com. 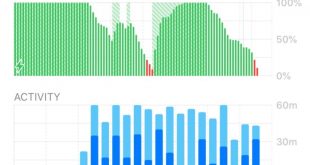 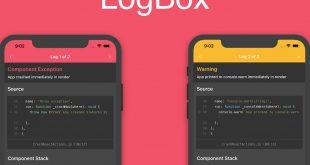 Mobile app developers: React Native 0.63 is out with LogBox for easier error debugging 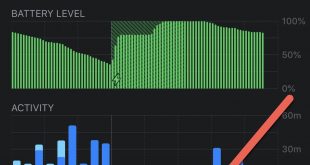 With the current generation of smartphones and their much faster processors and vivid, high-resolution displays, ...