India has been a significant market for smartphone vendors for a long time and with the swift growth of smartphones, the country has also recently been attracting smartphone accessory makers as well as companies offering smart home solutions. Anker Innovations, the entity founded by former Google engineer Steven Yang in July 2011, is one such company that is looking to expand its footprint in the Indian market. The Shenzhen-based company that is renowned in the US already has some presence in the country through online marketplaces like Amazon, Flipkart, and Paytm. Now, the company plans to expand its reach by leveraging the offline channels.

“Our talks are going on with Reliance Digital and Croma in the large-format retail (LFR) space,” Gopal Jeyaraj, Regional Head of Sales, Anker India tells Gadgets 360. “When it comes to the regional LFR, we are in discussions with Poorvika and other big chains such as BigC and Lot. The discussions are almost over and soon we may enter into these large-format retail and organise trade channels. This could happen within this quarter itself.”

Originally dubbed Anker Technology, Anker Innovations has a total of five brands. Anker, which is the most well known brand in the portfolio, offers a host of accessories, including power banks, traditional wall chargers, car chargers, wireless charging models, and even surfaces. Eufy is the second brand by the company that includes connected devices like smart home camera, whereas Zolo, the third brand, is transforming into SoundCore and presently includes a range of wireless audio products.

Then there is Nebula that is into smart, portable entertainment devices and offers compact projectors, and lastly, Roav comes as the fifth brand by Anker Innovations and features smart car accessories. Among these brands, Anker and Eufy so far exist in India to some extent, and there are plans to launch SoundCore as well in the near future. 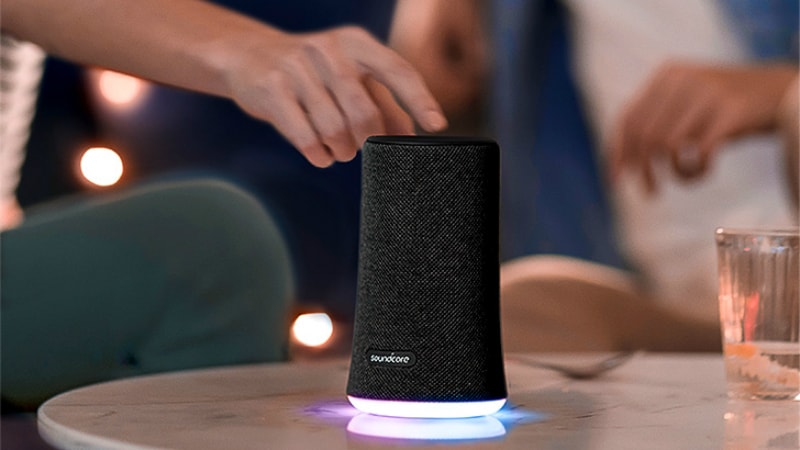 As for Nebula and Roav, Jeyaraj tells Gadgets 360 that these two brands will be launched together after the arrival of audio products through the SoundCore brand. The executive also highlighted that the sale strategy for all the products is set to be purely distributor-driven. “When it comes to Anker’s sale strategy for India as a market, it’s purely distributor-driven business,” he said.

Anker Innovations stepped into the Indian market back in 2015 by partnering with Amazon India. At that time, the company tied up with a third-party seller in Bengaluru to start selling its charging solutions in the country. For a while, the company continued with the same partners, though in 2017 it appointed Jeyaraj, who was previously a business development manager at D-Link India, to start exploring new avenues through offline sales in addition to the original online sales model.

“Exactly in August 2017, we started our offline sales,” Jeyraj says. “This was the time when the first import shipment happened into India for our offline channel. From September onwards, we started appointing sub-distributors and the respective retail channels.”

Presently, ATM Retail is handling online sales, while Anker Innovations has High-Tech Enterprises in Mumbai as its offline channel partner for West and North Indian regions, and 7D Business Solutions for South and East regions. Jeyaraj asserted that despite the limited presence, the company has been quite successful in important cities/ regions, including Bengaluru, Chennai, Mumbai, Hyderabad, Delhi, Kolkata, Patna, and Punjab. He revealed that since August 2017 the company has shipped 120,000 units in the country.

Now, Anker plans to expand the initial reach by hitting the retail shelves in the next set of markets in India, namely Kerala, Pune, Ahmedabad, Pune, and Uttar Pradesh, as well as major North East cities Guwahati.

“We are entering in these cities in the next two months time,” says Jeyaraj. “And then, later on, we’ll be focusing on all the other cities through our distribution partners.”

Though its footprint in India is still limited, Anker Innovations has a strong presence in the US and is said to be the biggest third-party seller on Amazon since 2017. In the same year, charging solutions by the company touched the $300 million (approximately Rs. 2,021 crores) mark in terms of revenue. A lot of the recent growth has come thanks to the increased interest in wireless charging solutions, with Jeyaraj revealing that the segment saw a 300 percent increase in sales last year.

All this has ultimately set the pitch for the company to adopt a higher profile in India. “Anker as a brand through the US and Middle East footprints is already known to certain consumers in India, who are pretty much very loyal to us,” says Jeyaraj. “Almost every day we directly used to get consumers request like from where they can buy Anker products from. So we are driving those consumers through our online channels,” he continued.

On why India is as a focus for Anker Innovations, Jeyaraj optimistically pronounces that it is due to the growing demand for good-quality products.

“Most of the people think that India is always looking for cheap products, and customers here don’t bother a good-quality in that product,” he says. “But I actually feel it in a different way because, in India, some market people are ready to spend money but the only point is they need a good-quality product for the money they are spending. That is the space we want to bridge, and we want to target.”

When it comes to the USP of various Anker power banks and other charging products compared to ones available from the mainstream brands like Samsung and Xiaomi, Jeyaraj points out that it is the availability of distinct technologies. “We use four key technologies in our products,” he says, adding, “Out of four, three are our own technologies – developed by us.”

There is PowerIQ, which now comes in the version 2.0, that essentially offers a smart charging experience by identifying the device to give full charging capacity, as per the requirement. The second technology that Anker products include is MultiProtect that is designed to protect the device from low- and high-voltage. There is also the Voltage Boost technology that, as per the official description, compensates for cable resistance by smoothing voltage output.

Wireless Charging Accessories You Can Use With Any Smartphone

Aside from the four key technologies, Anker Innovations is planning to focus on Power Delivery (PD) that uses USB Type-C connectivity to deliver faster-charging experiences. “We have already made our products with the PD technology. Also, we might be launching soon one of our PD products in power bank and wall charger segments in India,” Jeyaraj reveals. 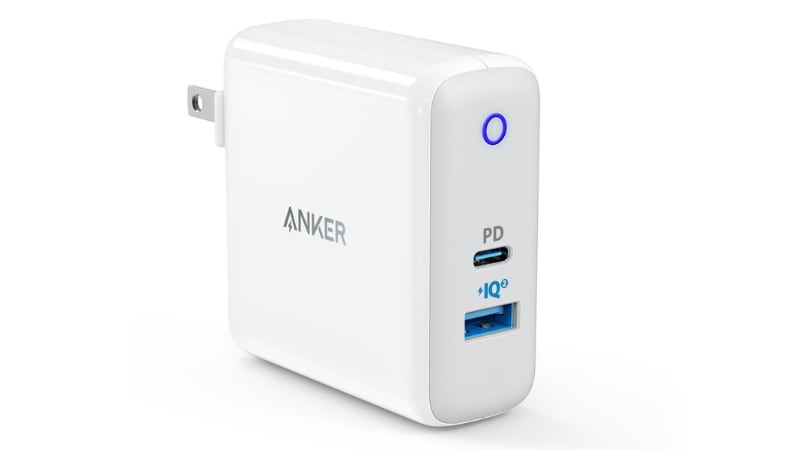 The adoption of newer technologies certainly increases the cost of production for Anker products and thus make them less affordable in comparison to competing offerings available in the market. This also brings lower margins to retailers and consequently emerges as a major challenge for the company that aims to grow further largely through the retail space.

“Certain unbranded accessories from China or any other markets have actually increased the margin expectations of our market,” says Jeyaraj. “That is where we are little bit finding it difficult because how those brands are managing is like increase the MRP and then providing the required margins expected by a retailer, whereas we don’t want to do that.”

“As of now, our strategy is to provide an aggressive or a competitive price point for customers and at the same time, we want to provide the required margin expectations to retailers,” he explains. “We’ll be launching a lot of other products where we’ll be unique. In those products, we’ll be able to keep the right pricing as well as the right margin expectations for our retailers.”

Fulfilling margin expectations for retailers will not just convince them to push Anker products against the competitive offerings, but Jeyaraj also believes that this strategy will also help to limit the circulation of counterfeits.

“Additionally, all our product packages come with a QR code. The retailer and the customer can verify the authenticity of the product with a simple scan – which directs them to the Anker website,” he adds.

Unlike accessory makers such as Mivi and Xiaomi that recently embraced the government’s ‘Make in India’ initiative and have started manufacturing their products locally in the country, Anker Innovations doesn’t have any plans to establish its domestic facilities initially and will continue to import devices from China.

“Our R&D happens from China, and we have several manufacturers for us who take up the manufacturing and assembling processes,” Jeyaraj explains.

That being said, as per the official timeline shared by Jeyaraj, Anker Innovations is set to launch its SoundCore audio lineup in India in September, while Eufy EverCam that debuted as a smart wireless security camera on Kickstarter in April is arriving in the Indian market sometime in the fourth quarter – around October. He doesn’t reveal any price details of the new models but he concludes by saying that the company would choose the pricing that will “create a huge impact on the market.”