Ahead of its 2015 debut, Atlassian’s IPO deck detailed a financial rocketship – TechCrunch

TechCrunch recently dug into Atlassian’s IPO deck, detailing how the company prepped the document and took it on the road. It’s worth your time. Read it.

It’s always interesting to dig into a company’s IPO documents and decks after they’ve debuted, as with the benefit of passed time we can learn quite a lot. This is especially true in the case of Atlassian, a company that has seen its share price multiply since its 2015 public offering; outliers are always more interesting than pedestrian results, and Atlassian’s IPO-era materials are fascinating.

In this companion post we continue our dive into the firm’s IPO deck, this time parsing the document from a financial perspective. Ron got the first-person story and the context; here we’ll dig into the company’s reported financial results, with a focus on how well-prepared to grow and profit the firm appeared at the time of its public offering.

To keep this entry from skating into long-read territory, we’ll focus on three financial elements of the firm’s deck that stood out as TechCrunch reviewed it: The company’s history of efficient growth, its customer loyalty and its intriguing cost structure. Each facet is related to the others, but our three themes will help us understand why Atlassian has managed the valuation appreciation that it has since going public.

You could see its later success at the time of its IPO, if you knew where to look.

Before we dig into the specifics, let’s ground ourselves.

This revenue growth was built on the back of customer growth; Atlassian noted in its deck that between its fiscal 2010 and fiscal 2015, it grew its customer base on a 34% compounding annual growth rate. Not bad.

So, we’re examining different parts of a high-growth software business. With that, let’s get specific. 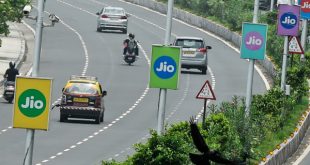 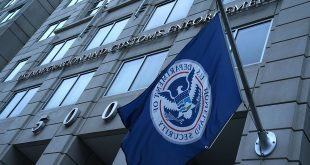 The world is eating tech – TechCrunch

A beta version of Apple’s latest mobile operating system is available to the public, Coinbase ...